Other creatures besides humans may be affected by today's solar eclipse, especially since much of animal behavior is governed by dark and light cycles. While animals could also damage their eyes by looking directly at the sun during the event, they aren't likely to stare at it as humans might. 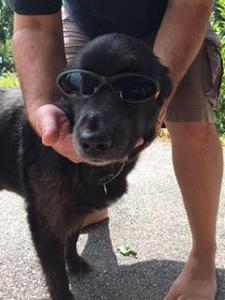