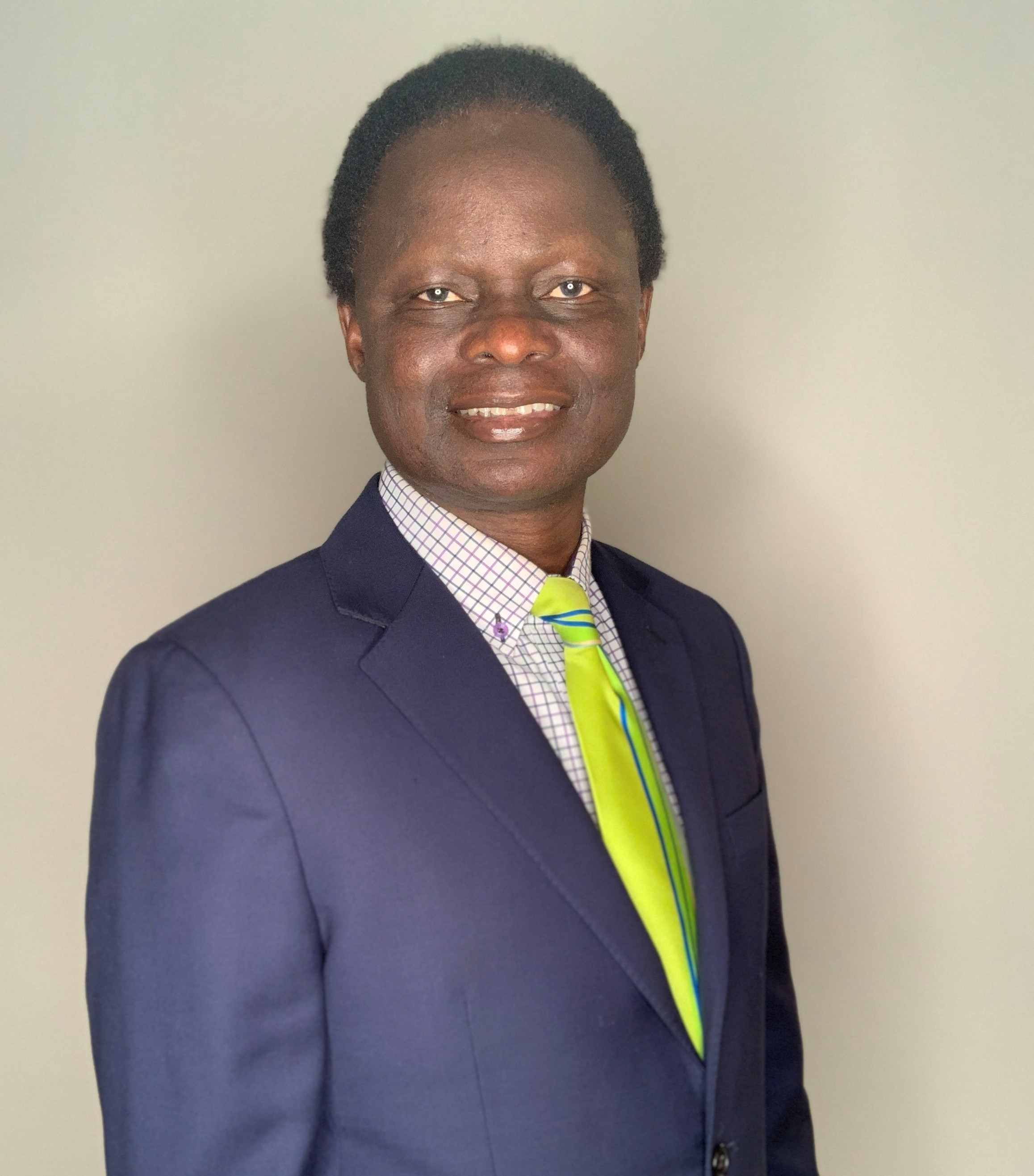 Dr. Olayiwola (Layi) Adeola received the Bachelor of Agriculture degree in Animal Science with first class honors from the University of Ife, Nigeria in 1982. He earned M.S. and Ph.D. degrees with distinction from the University of Guelph, Ontario, Canada in 1986 and 1989, respectively. He is currently a professor at Purdue University and has authored more than 290 refereed papers and 285 other publications. He served as a Section Editor, Journal of Animal Science (2001-2006; 2016-2019); Associate Editor, Canadian Journal of Animal Sciences (2009-2012), on the NRC Committee that wrote the 11th Edition of the Nutrient Requirements of Swine, and is currently a Section Editor for Poultry Science. He received the American Feed Industry Association (AFIA) Poultry Nutrition Research Award, 2005; the Maple Leaf Duck Research Award, 2007; the AFIA Nonruminant Nutrition Research Award, 2007; the Evonik Poultry Research Award, 2010; and the National Broiler Chicken Council Research Award, 2012.