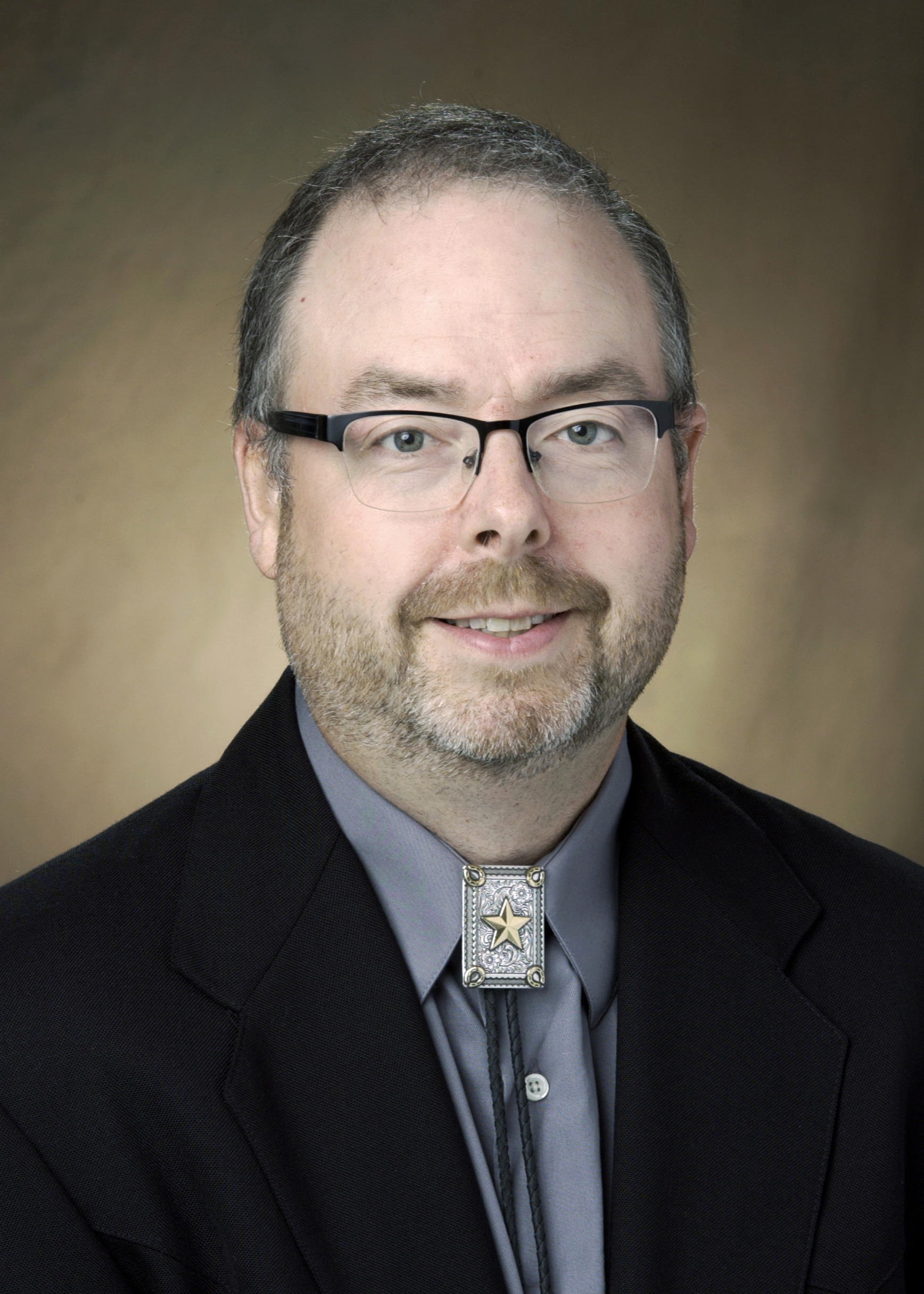 Dr. Kendall C. Swanson is a Professor in the Department of Animal Sciences at North Dakota State University. Dr. Swanson grew up on a farm in southeastern North Dakota and received his BS (1994) and MS (1996) from North Dakota State University. He received his PhD from the University of Kentucky in 2000 and was a Research Associate at the USDA Meat Animal Research Center from 2001–2003. Before returning to NDSU in 2010, Dr. Swanson was on faculty at the University of Guelph for 8 years. Dr. Swanson’s research program has focused on nutritional influences on performance, nutrient balance, post-ruminal starch digestion, pancreatic function, and energy and nitrogen metabolism in beef cattle. He has 312 total and 94 refereed publications. He has received $5.7 million in grant funds. He has advised 50 students and staff. He also teaches courses in nutrition and physiology.