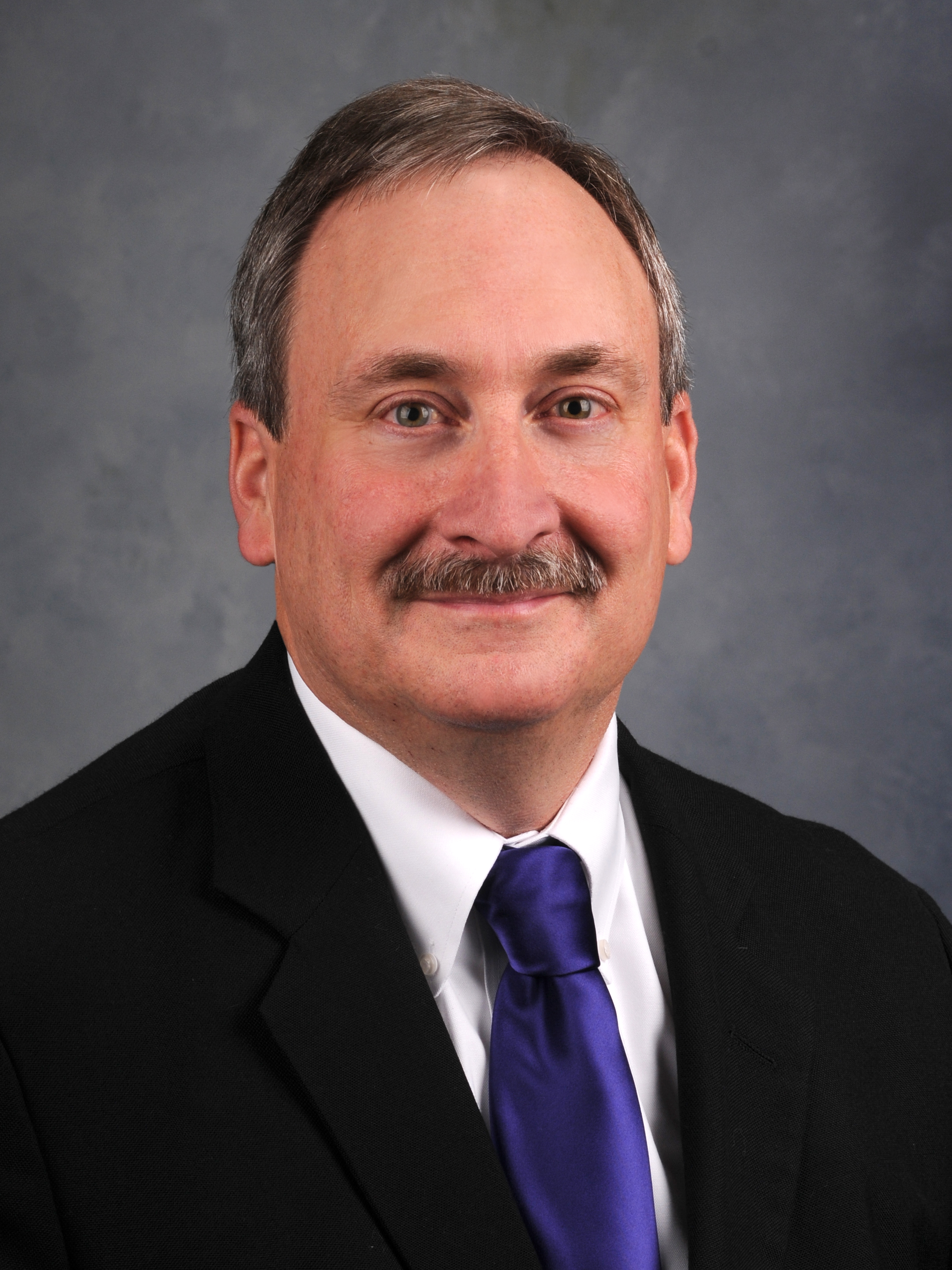 Dr. Bob Goodband is a swine nutritionist at Kansas State University. Originally from Walpole, Massachusetts, Bob graduated from The Pennsylvania State University in 1984. He obtained his M.S. and Ph.D. in Swine Nutrition at Kansas State University, and joined their faculty in 1989. Bob and his co-workers have played an important role in developing an intensive on-farm research program that has conducted numerous on-farm trials across the U.S. His work has resulted in 310 refereed journal papers, 6 book chapters, over 1,000 research reports and Extension publications, 8 patents, and $13.9 million in grants and gifts to K-State. Bob also teaches Swine Science and Swine Nutrition courses and serves as academic advisor to 35 to 40 undergraduate students each year. Bob has served as the major professor for 22 M.S. and Ph.D. students and on committees of an additional 113 students. Bob enjoys spending time with his wife Dani, and son Brady on their small farm outside of Randolph, KS.