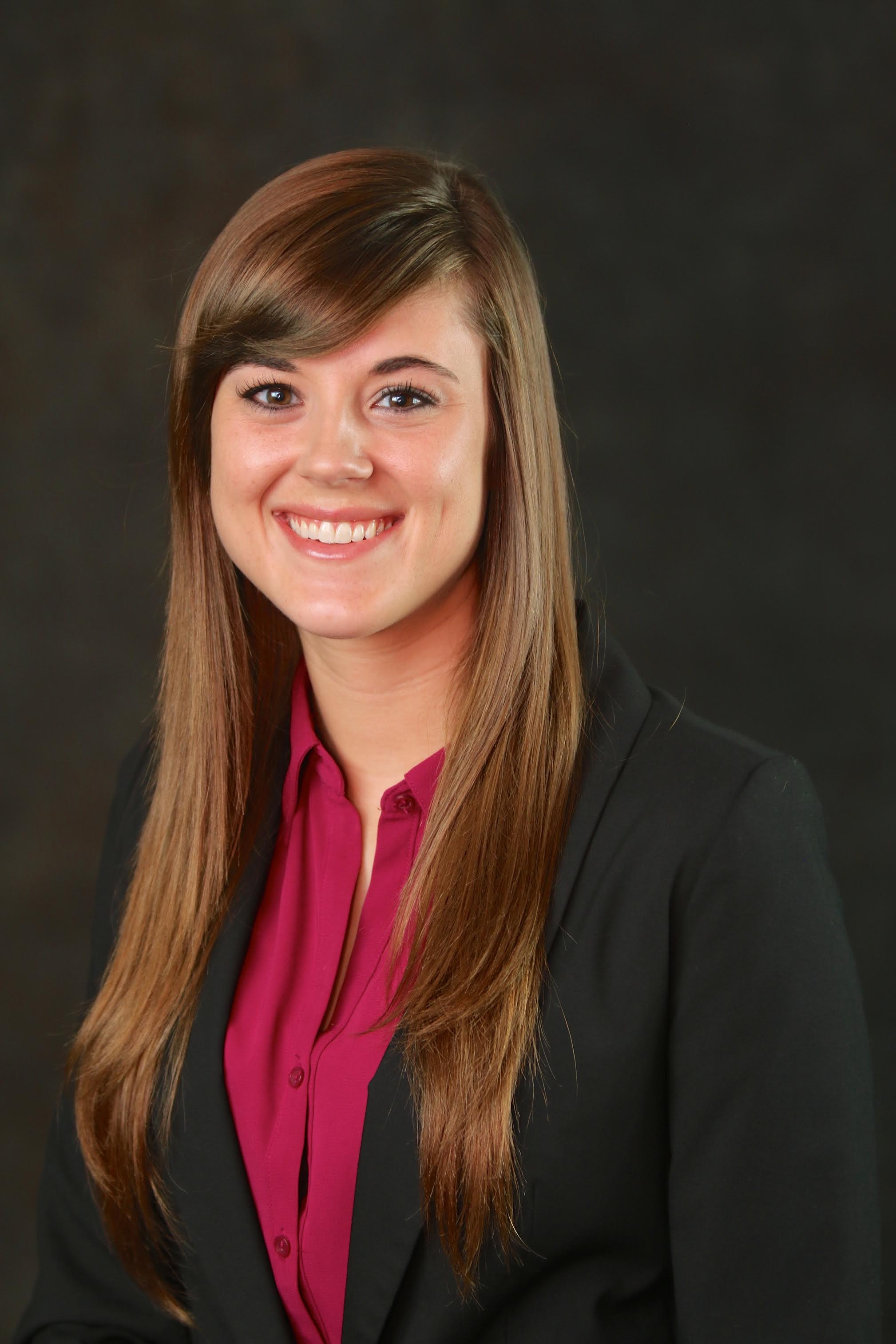 Dr. Brittni P. Littlejohn is a Postdoctoral Associate in the Department of Animal and Dairy Sciences at Mississippi State University. She earned a B.S. (2012) in Animal Science, as well as a M.S. (2014) and a Ph.D. (2018) degree in Physiology of Reproduction at Texas A&M University. Her graduate work focused on the influence of prenatal transportation stress on postnatal physiology in cattle. She evaluated differential methylation of DNA as a mechanism of phenotypic differences observed in prenatally stressed calves. As a doctoral student, she received the Sorensen Achievement Award and several SS-ASAS paper competition awards. She also served as the SS-ASAS Graduate Representative (2015-2017). Dr. Littlejohn has authored 5 refereed journal articles and authored or coauthored 32 abstracts. Her current research at Mississippi State University in cooperation with USDA ARS is focused on: 1) generating a non-invasive model to induce liver abscesses in cattle with the intent to investigate alternatives to antibiotic usage, 2) utilizing biophotonic methods to track the colonization of liver abscess-causing bacteria in cattle, and 3) exploring therapeutic methods to improve fertility in bulls.