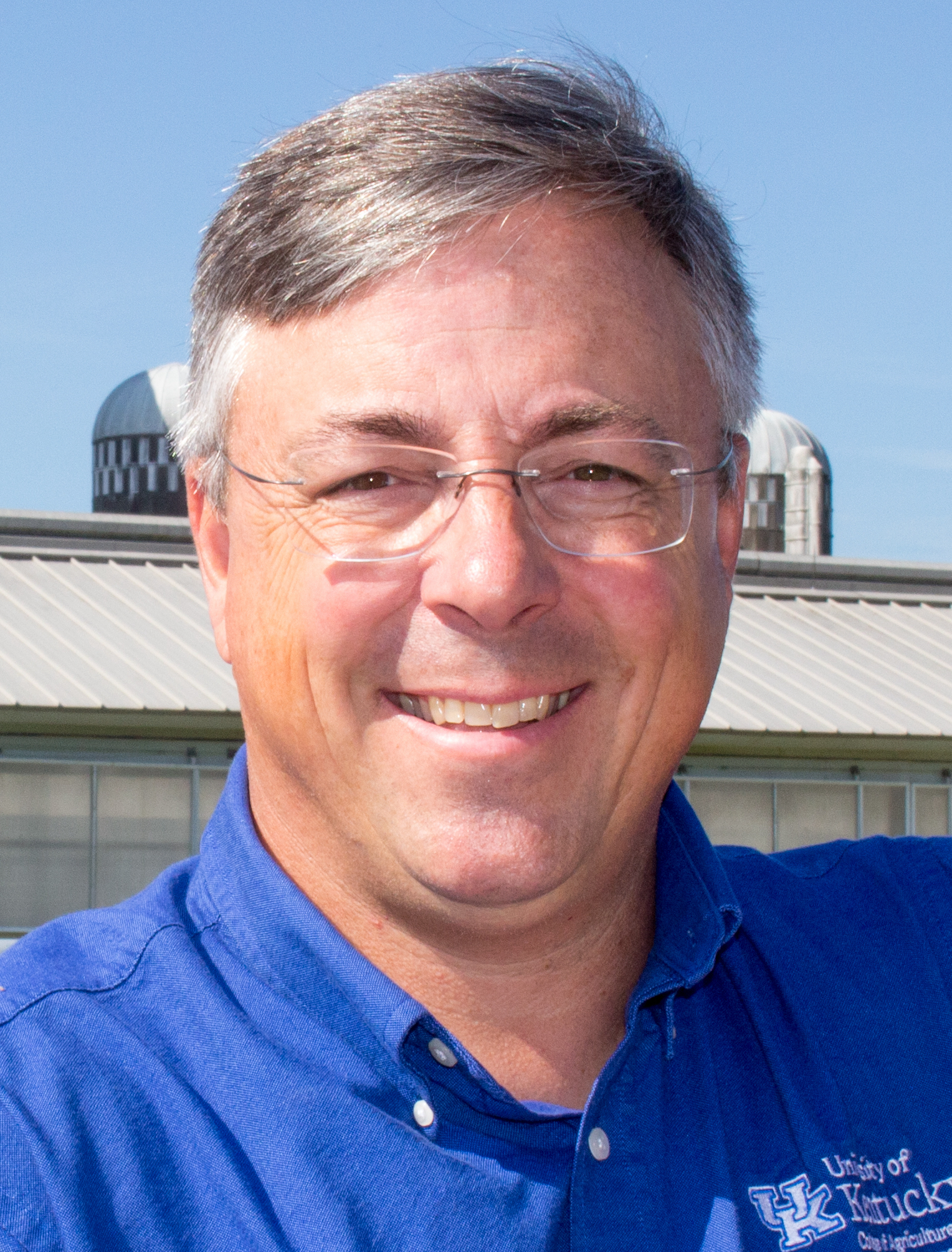 Dr. Les Anderson was raised on a livestock and crop farm in Missouri, graduated with honors from the University of Missouri, received his MS at Iowa State University and doctorate in Reproductive Physiology from The Ohio State University. He joined the Animal and Food Sciences Department at the University of Kentucky in 1997 and holds the title of Extension Professor. Dr. Anderson has an extensive county-based educational program averaging more than 1 farm visit per day since 1997. Dr. Anderson also serves as chair of the UK Beef IRM committee. He provides leadership for several intensive educational programs and has secured over $6M in Extension funding. He was a member of the national Reproduction Action Team; was an original Co-Leader of the Beef Cattle Clearinghouse; and past-chair of the Southern Region ASAS Extension group. Dr. Anderson was the first Extension educator to be awarded the Southern Region ASAS Young Scientist Award for Education and in 2014 he was awarded the Southern Region ASAS Extension Award. Dr. Anderson and wife Cindy have 5 children and two grandkids.