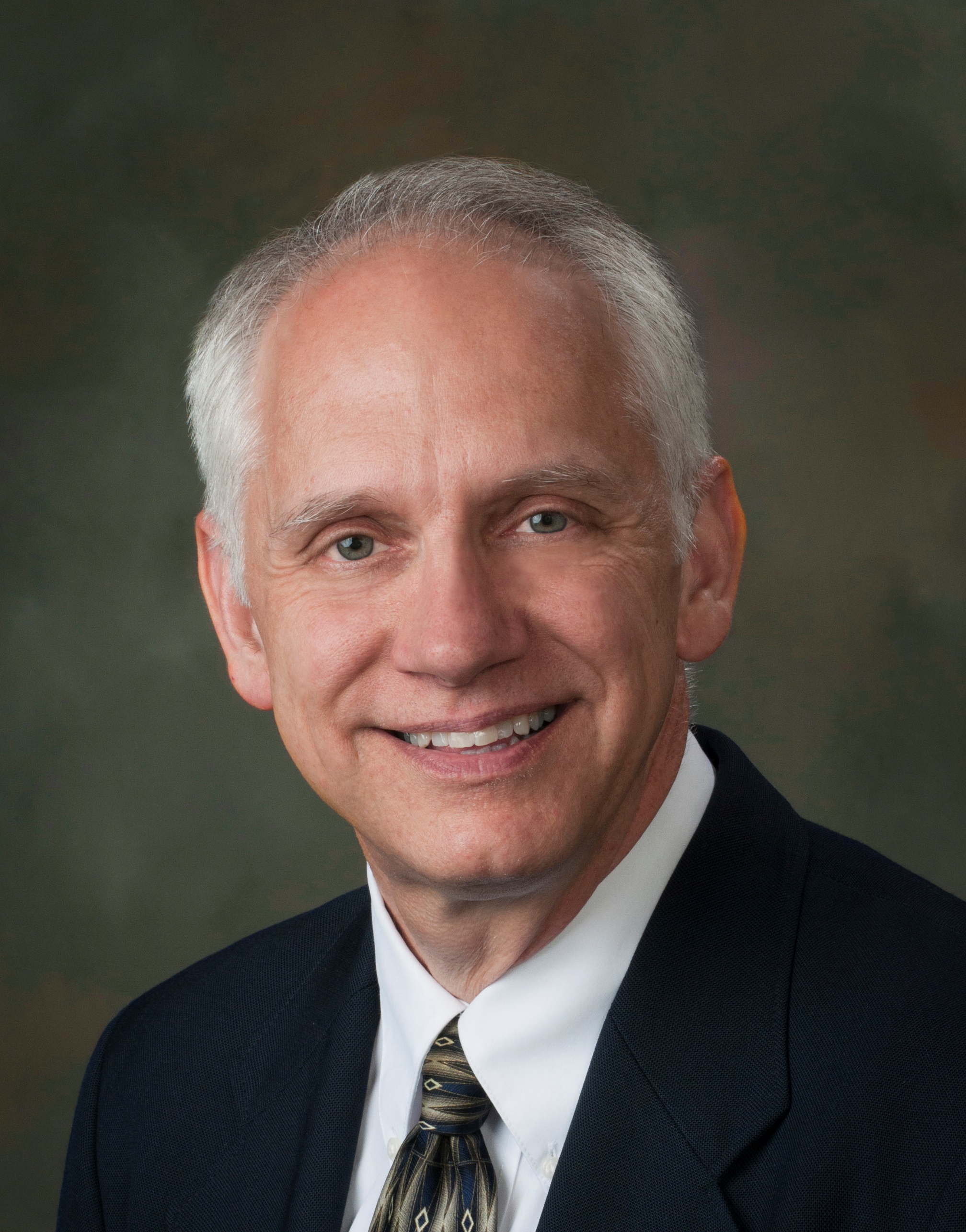 Dr. Chris Calkins is a Professor Emeritus at the University of Nebraska. He has several hundred peer-reviewed publications, holds 6 patents, and has received millions in research support. He co-led the beef muscle profiling project, which developed the flat iron steak and other new meat cuts, with an estimated annual impact of $1.5 billion. For 40 years Dr. Calkins taught undergraduate students and he has been the major professor to 58 graduate students. He has earned the ASAS Meat Research and the Industry Service Awards, the Distinguished Meat Research and Fellow Awards from the American Meat Science Association (and served as AMSA President), and has been named Educator of the Year by the North American Meat Processors. In 2019 he was inducted into the Meat Industry Hall of Fame. He is a NACTA Teacher Fellow. Dr. Calkins is a world-renown speaker and has given dozens of invited presentations around the world.