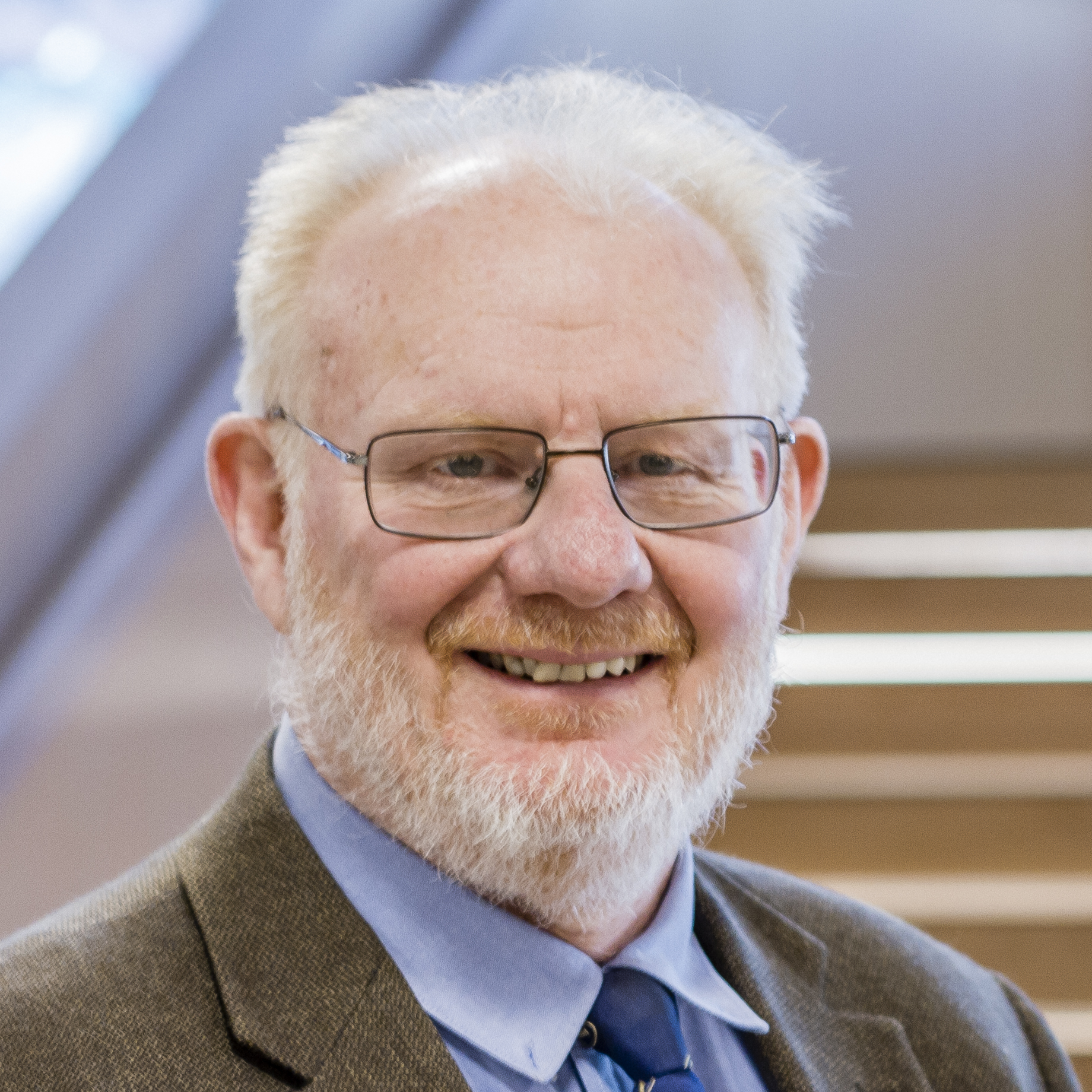 Dr Frank R. Dunshea is a Redmond Barry Distinguished Professor and Chair of Agriculture at the University of Melbourne in Australia and Professor of Animal Growth and Development at the University of Leeds in the United Kingdom. He has a BAgSci and PhD from La Trobe University and post-doctoral training at Cornell University. Dr Dunshea worked as a government scientist for 17 years before joining the University of Melbourne in 2006. He has published over 950 journal, conference, book, or technical articles in the agricultural, biomedical, and food sciences. Since joining the University, Dr Dunshea’s primary research focus has been on the effect of climate change on livestock production and identifying nutritional interventions to mitigate against heat stress. He has trained over 40 students and has been PI on over $20 million in research funding. Overall, his nutritional research has led to exciting findings, many of which have been adopted by the livestock industries.