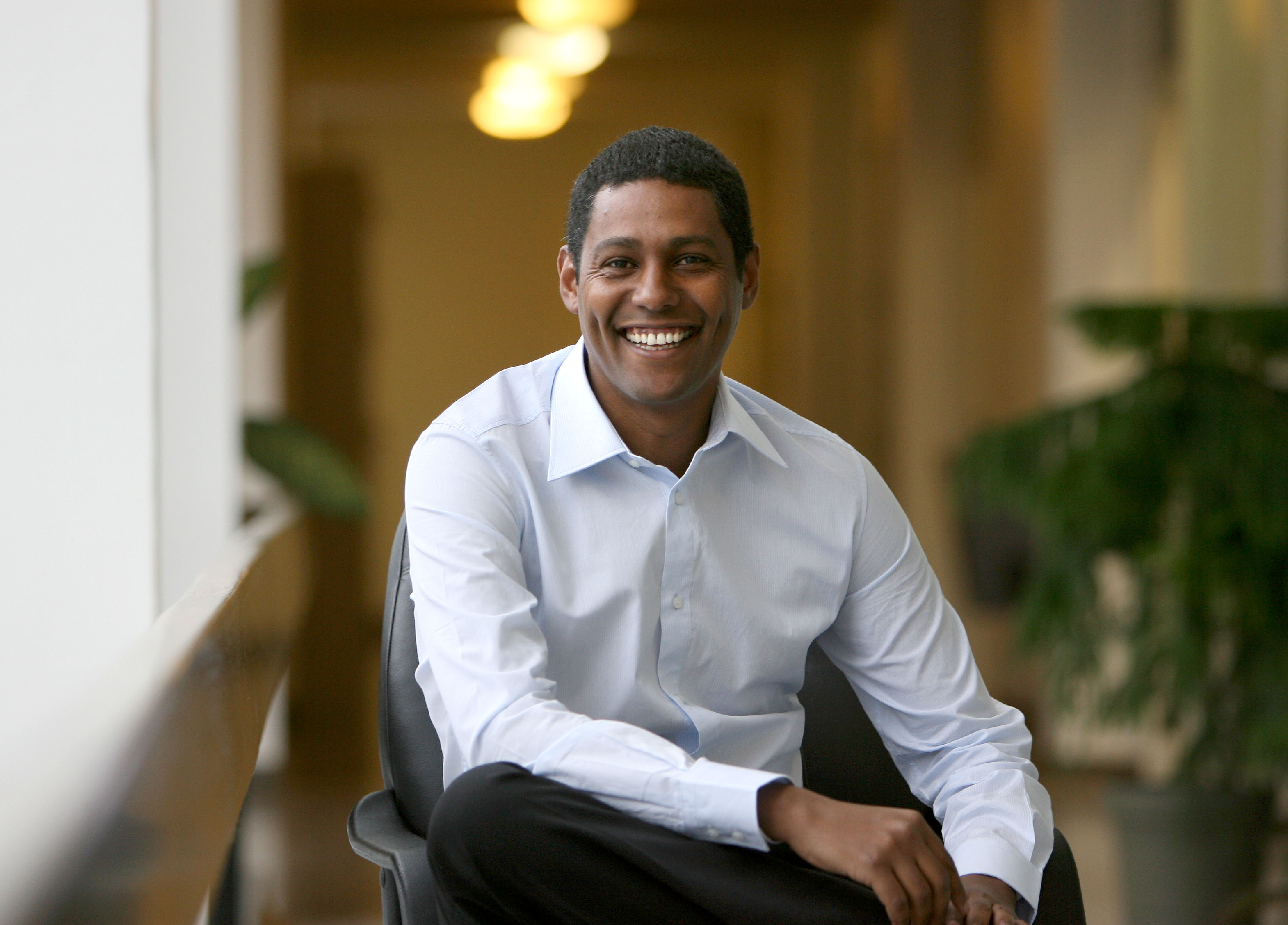 Ermias Kebreab was born in Ethiopia and grew up in Eritrea. He received a B.S. degree from University of Asmara, Eritrea and MS and PhD from the University of Reading, UK. He worked as lecturer, post-doctoral fellow, adjunct, and associate professor at universities in Eritrea, England and Canada before joining UC Davis in 2009. He is a Professor of Animal Science and holds the Sesnon Endowed Chair in Sustainable Animal Agriculture at the Department of Animal Science, UC Davis. In 2016, he was appointed Associate Vice Provost in Global Affairs at UC Davis to advance the university’s engagement in international education. Dr. Kebreab conducts research on reducing the impact of animal agriculture on the environment, particularly greenhouse gas emissions globally. He has mentored or hosted over 30 international scholars in his laboratory and authored over 190 peer-reviewed articles, 34 book chapters, and edited 5 books.