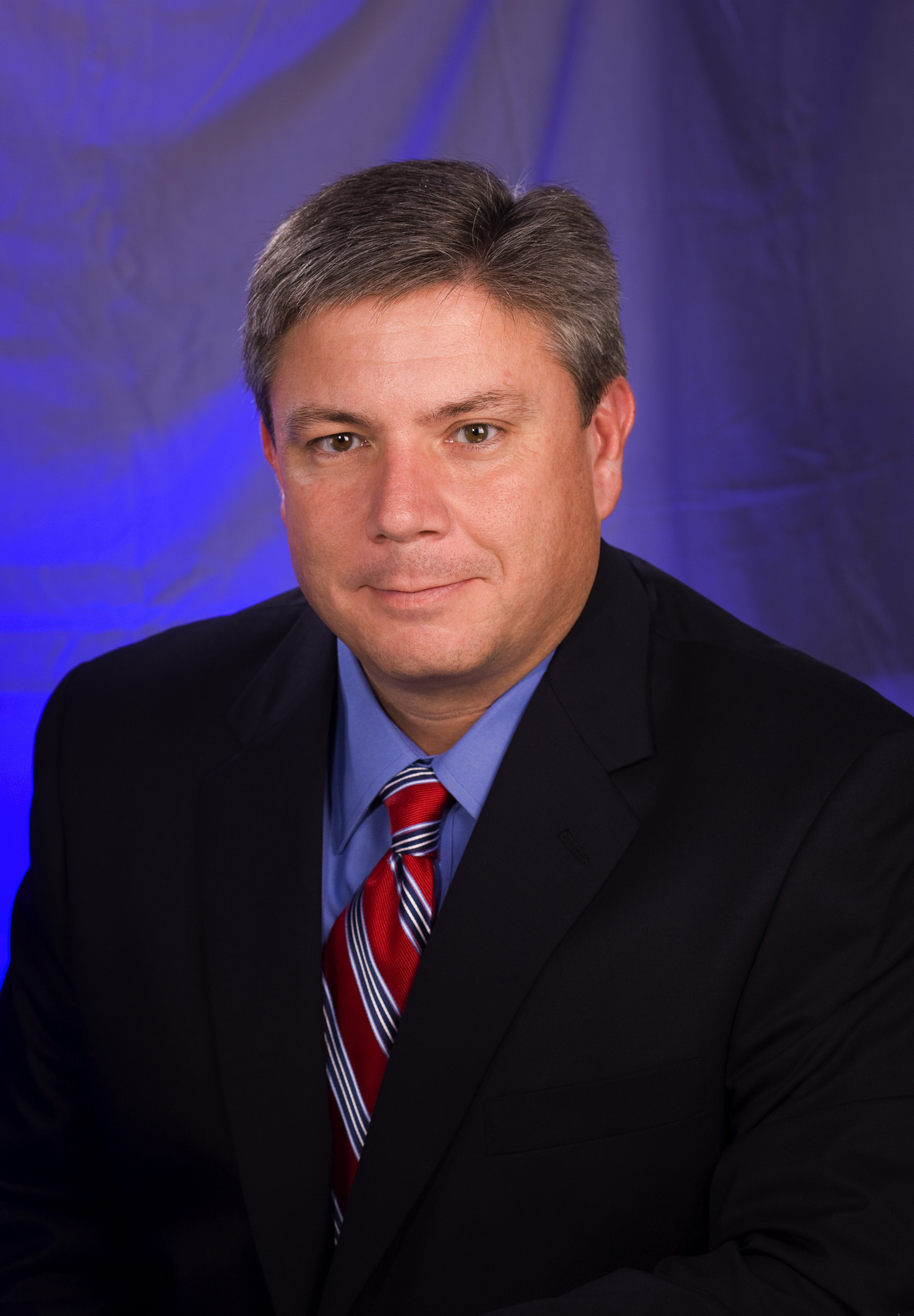 Dr. Michael Looper is Head of the Department of Animal Science at the University of Arkansas. Looper received his B.S. and M.S. from the University of Arkansas and a Ph.D. from Oklahoma State University. Looper began his academic career at New Mexico State University as an Assistant Professor/Extension Dairy Specialist. From 2002-11, Looper was a Research Animal Scientist with USDA-ARS and was named the USDA-ARS, Herbert L. Rothbart Outstanding Early Career Research Scientist Award winner. He received the Presidential Early Career Award for Scientists and Engineers, the highest honor bestowed by the United States government on science and engineering professionals. Looper is a Fellow in the Southeastern Conference University Academic Leadership program, a member from Class X of the LEAD21 program, and is an Advanced Graduate of Distinction from the Department of Animal Science at Oklahoma State University. Looper and his wife Joneta have two teenage daughters, Madison and Taylor