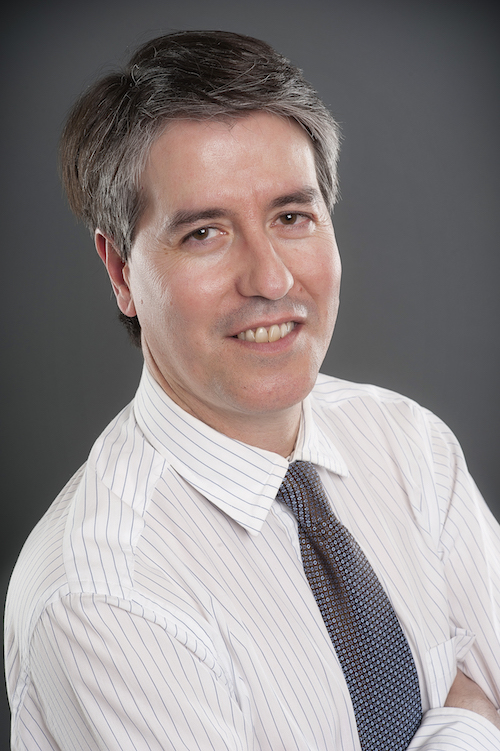 Dr. Filippo Miglior is originally from Milan, Italy and obtained his PhD in 1994 in Animal Breeding from the University of Guelph. He moved back to Italy as the R&D Manager for the Italian Holstein Association. In 2000, Filippo returned to Canada as Research Scientist with AAFC. In 2013, Dr. Miglior became Chief, Research and Strategic Development at CDN, and is an Adjunct Professor at the University of Guelph since 2004. Dr. Miglior is Senior Editor for Journal of Dairy Science since 2005, and Past-President of Canadian Society of Animal Science and Secretary of WCGALP. Dr. Miglioris the recipient of prestigious awards from ADSA (JL Lush), CSAS and ICAR, and author of over 650 articles/proceedings. Dr. Miglior leads research projects overseeing teams of students and researchers. Dr. Miglior is a world-renowned animal geneticist highly recognized in the global dairy industry, and by academia and government colleagues, and is a most worthy recipient of the 2018 Rockefeller Prentice Award.