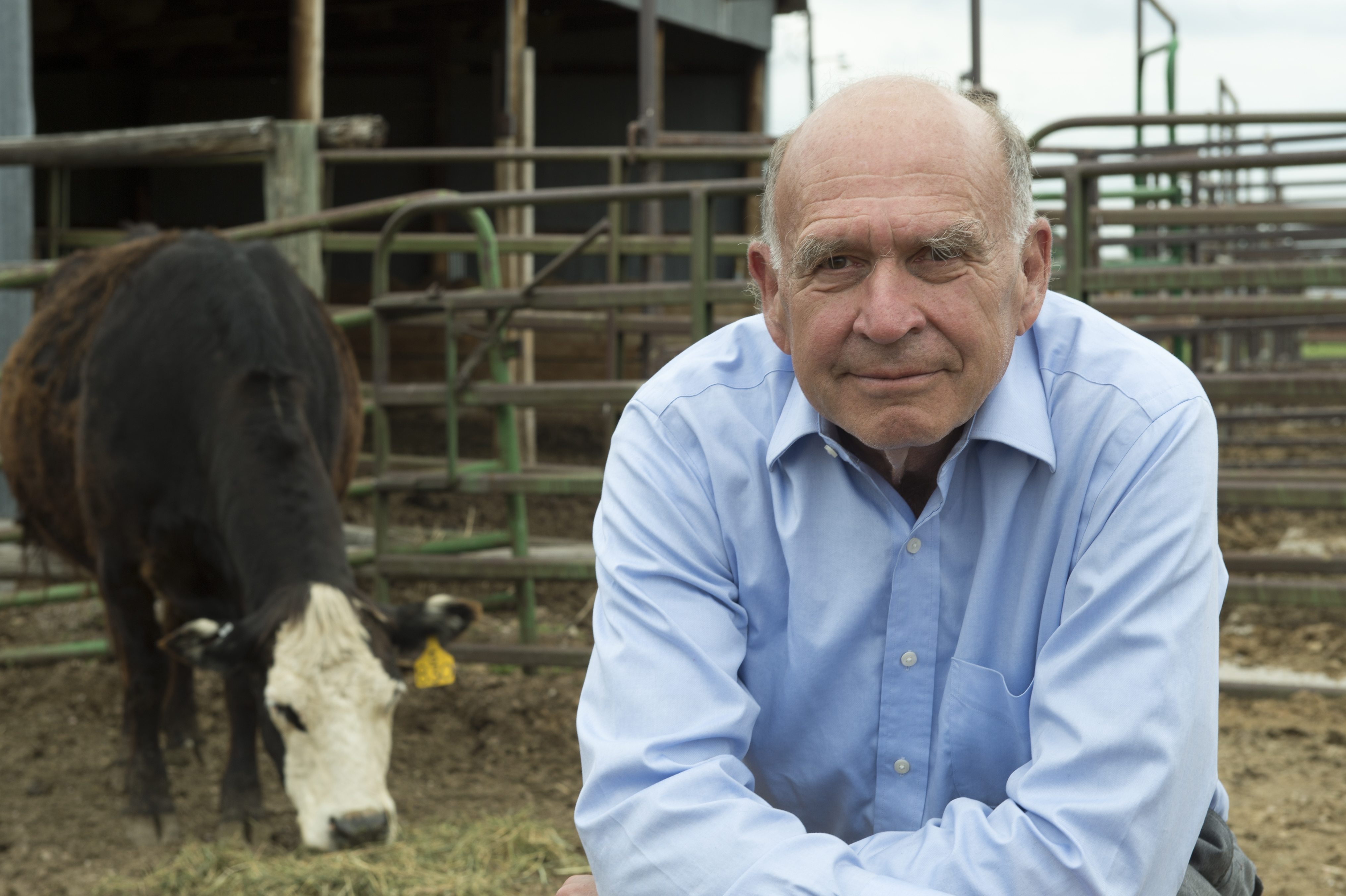 Dr. George Seidel, Jr was raised on a dairy farm in Pennsylvania and currently owns and operates a cattle ranch. He earned the PhD at Cornell University (1970) with research on deriving embryos from oocytes obtained from young calves. He was an NIH post-doctoral fellow and studied ovarian ultrastructure at Harvard University. He joined Colorado State University in 1971 and was promoted to Professor in 1983, while being named a University Distinguished Professor for his stellar research in bovine gamete and embryo biology. He received many awards, a few of which include the Young Animal Scientist Award in 1983, Animal Physiology and Endocrinology Award (2008), and was named as one of the most influential people in the development of the US beef industry (2013).  His service for ASAS and other similar animal reproduction societies is significant.  He published 218 refereed papers and 189 books and proceedings chapters, and trained 40 postdoctoral, 15 PhD and 25 MS students.