Sponsored by: F. B. Morrison Fund 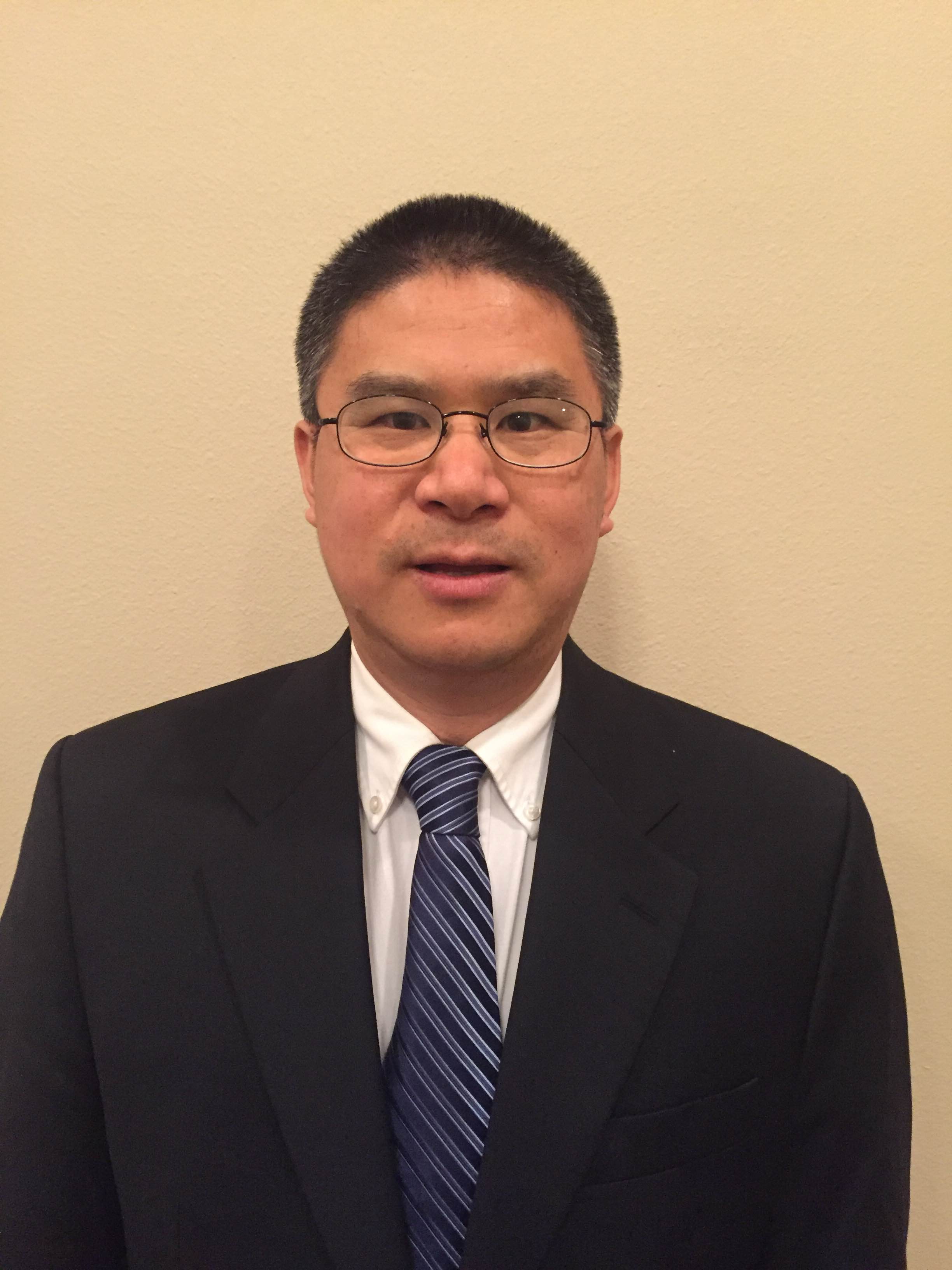 Dr. Guoyao Wu has discovered new pathways for amino acid metabolism in livestock species, especially those for the synthesis of arginine, polyamines and glycine that are critical to the development and function of the small intestine, vascular system, and placenta.  His major discoveries include: (1) the functional urea cycle in the small intestine; (2) proline for polyamine and arginine synthesis in pigs and sheep; (3) arginine deficiency as a major factor limiting neonatal piglet growth; (4) dietary glutamine and glycine for enhancing intestinal development, growth performance and feed efficiency in pigs; (5) role of tetrahydrobiopterin in the arginine-dependent synthesis of nitric oxide; and (6) dietary arginine for improving embryonic/fetal survival and growth in pigs, sheep and cattle. These discoveries have beneficially impacted the health, growth and development of animals, thereby increasing efficiency in the production of high-quality animal protein for human consumption.