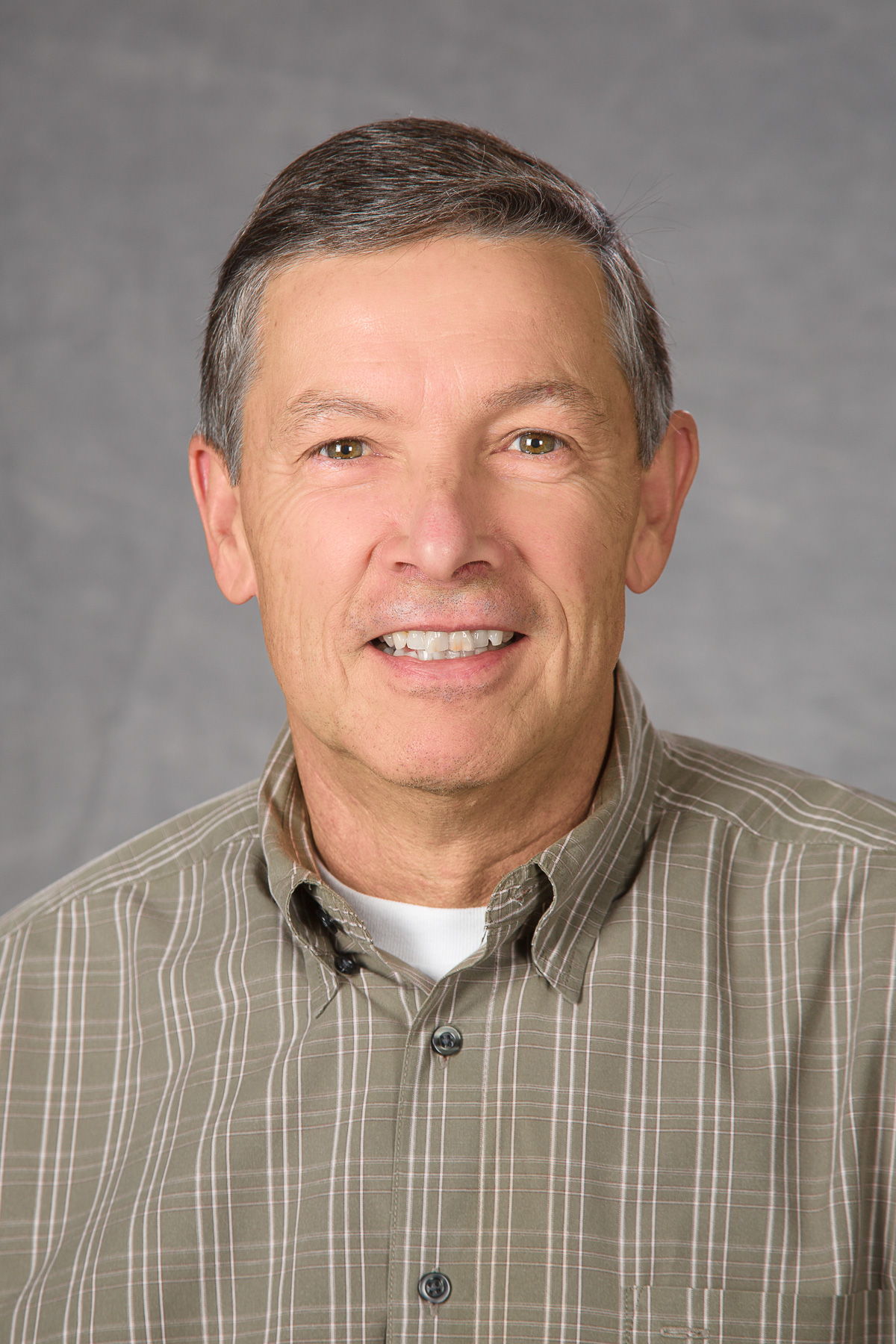 Dr. David L. Harmon grew up in rural Ohio and worked for a grain-livestock operation. He received a BS in Nutrition from The Ohio State University and MS and PhD degrees in ruminant nutrition from the University of Nebraska. He joined the Department of Animal Sciences and Industry at Kansas State University in 1983 then moved to the University of Kentucky in 1992. Dr. Harmon has sustained a record of excellence throughout his career as a nutritionist. He has produced almost 200 refereed articles and over 250 other publications. He has given invited presentations across the United States and in Europe, Canada, Mexico, and Brazil. He has trained 24 master’s, 15 Ph.D. and 10 postdoctoral scientists. He has received the Midwest ASAS Young Scientist Award, the AFIA Ruminant Nutrition Award, the ASAS Corbin Award in Companion Animal Biology and the ASAS Fellow Award in Research.