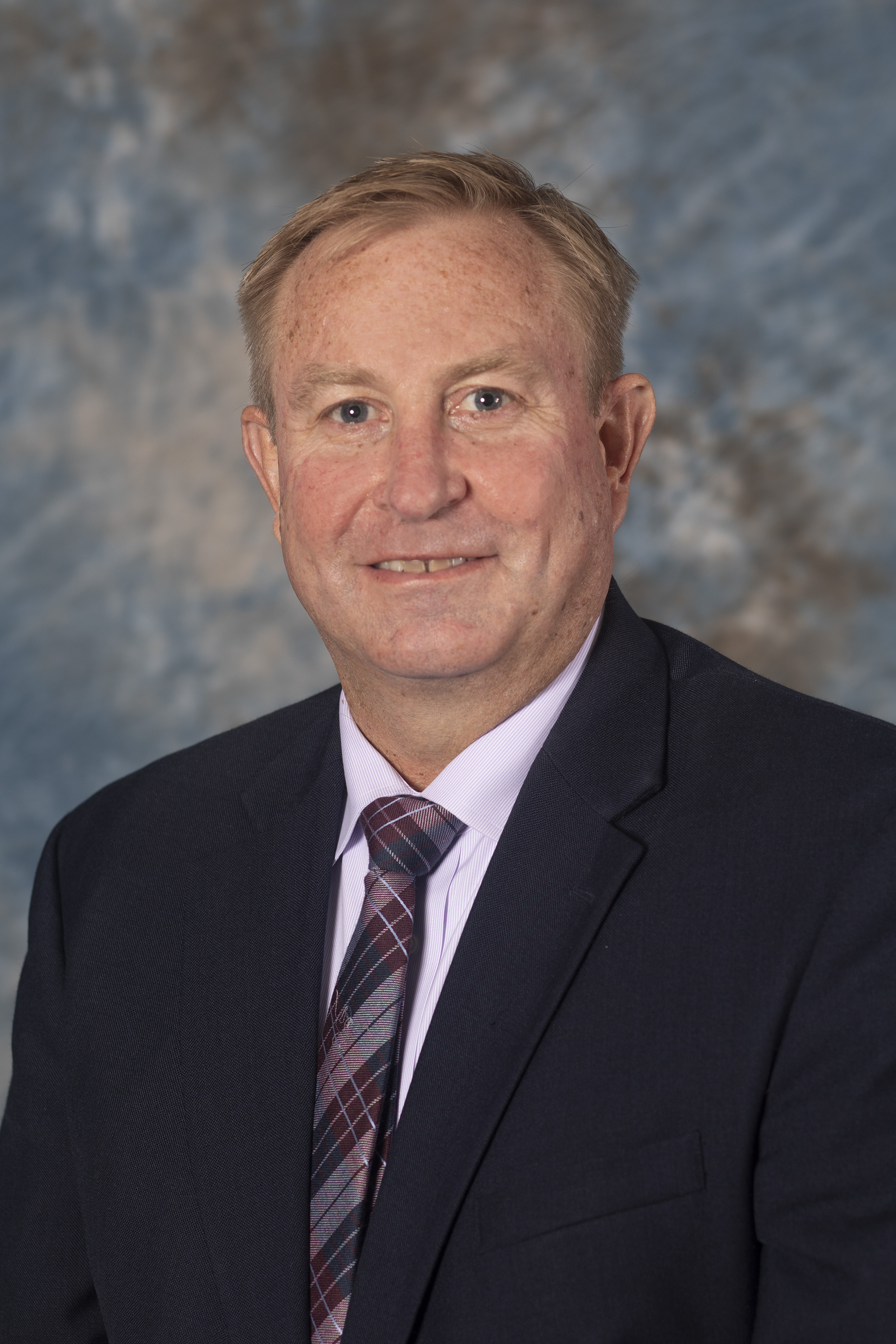 Dr. G. Cliff Lamb received his BS in Animal Science from Middle Tennessee State University in 1992. He completed the requirements for the MS and PhD degrees in 1996 and 1998, respectively. He is currently Professor and Head of the Department of Animal Science at Texas A&M University. His primary research efforts have focused on applied reproductive physiology in cattle emphasizing synchronization of estrus in replacement heifers and postpartum cows. In 2013, Dr. Lamb and six colleagues received the USDA-NIFA Partnership Award for Multistate Efforts for their Extension efforts in reproductive management and received the University of Florida Research Foundation Fellowship Award in 2014, the ASAS Animal Management Award in 2015, and the ASAS Physiology and Endocrinology Award in 2017. His programs have received more than $13.03 million in grant funds or gifts. He has published 125 refereed journal articles and collectively more than 750 abstracts, extension and research reports.