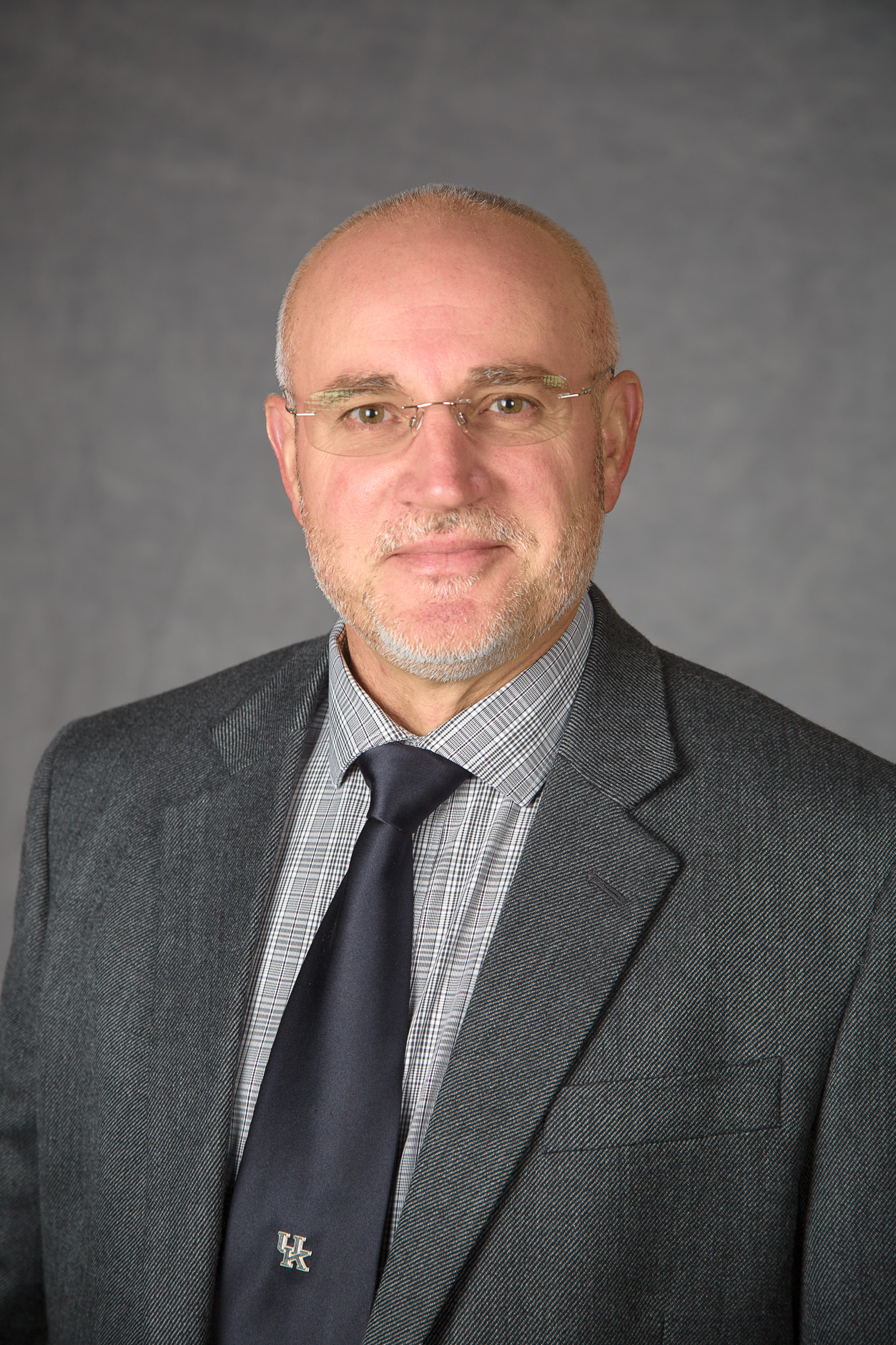 Dr. Richard D. Coffey, a native of Oklahoma, attended Oklahoma State University and received his B.S. and M.S. degrees in 1986 and 1990, respectively. During the next 4 years, he worked full time for the swine nutrition group at the University of Kentucky, and received his Ph.D. in Swine Nutrition in 1994. He then served as an Extension Swine Specialist at UK until 2012 when he was named Director of the University of Kentucky Research and Education Center. In 2015, he became Chair of Animal and Food Sciences at the University of Kentucky where he provides supervisory oversight of 37 faculty and 56 staff that serve over 770 undergraduate majors and 60 graduate students. He also provides fiscal oversight of the department’s livestock and poultry research units. Dr. Coffey has been an active member of ASAS for 28 years. He served on the Editorial Board for the Journal of Animal Science. He was President-Elect of the Midwestern Section of ASAS this past year and is currently serving as President.