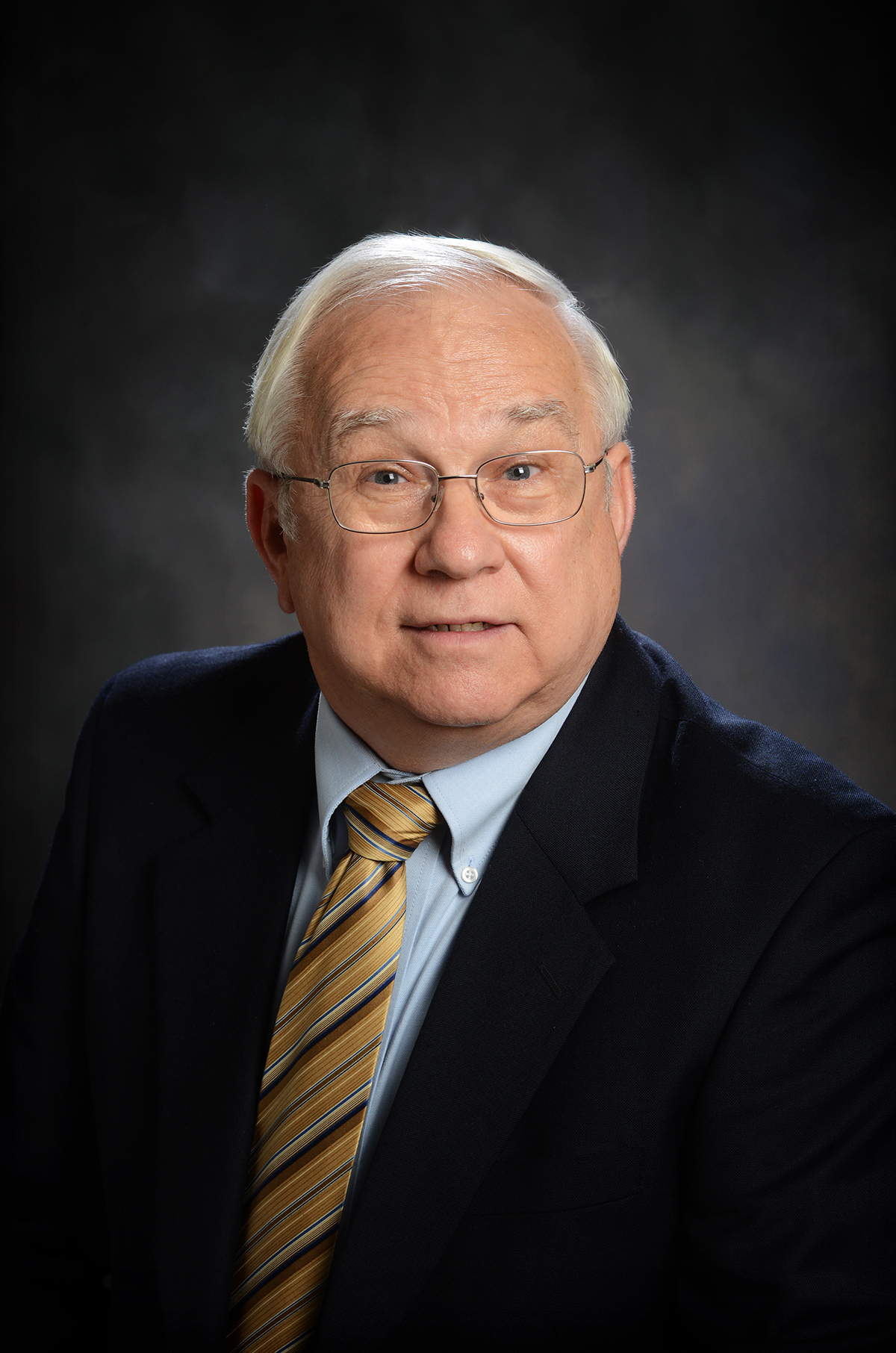 Dr. Robert Arthur “Bob” Dailey is a Davis-Michael Professor and coordinator of the Davis-Michael Scholars Program in the Davis College of Agriculture, Natural Resources and Design at West Virginia University (WVU).  He grew up in Jefferson County, WV. He received a BS in animal science from WVU (1967), and earned the MS (1969), and PhD (1973), from the University of Wisconsin-Madison with 2 years of US Army service between graduate degrees. Dr. Dailey did postdoctoral work and taught at Emory University before accepting a position at WVU in 1977. Dr. Dailey has been involved with WVU for over 40 years, advancing through faculty ranks and into leadership roles at Davis College.  Dr.  Dailey has taught several courses and has numerous awards recognizing his excellence in teaching, research, and service. He was inducted into the WV Agriculture and Forestry Hall of Fame in 2017.  Bob and his wife, Jean, have three adult children and reside in Morgantown.