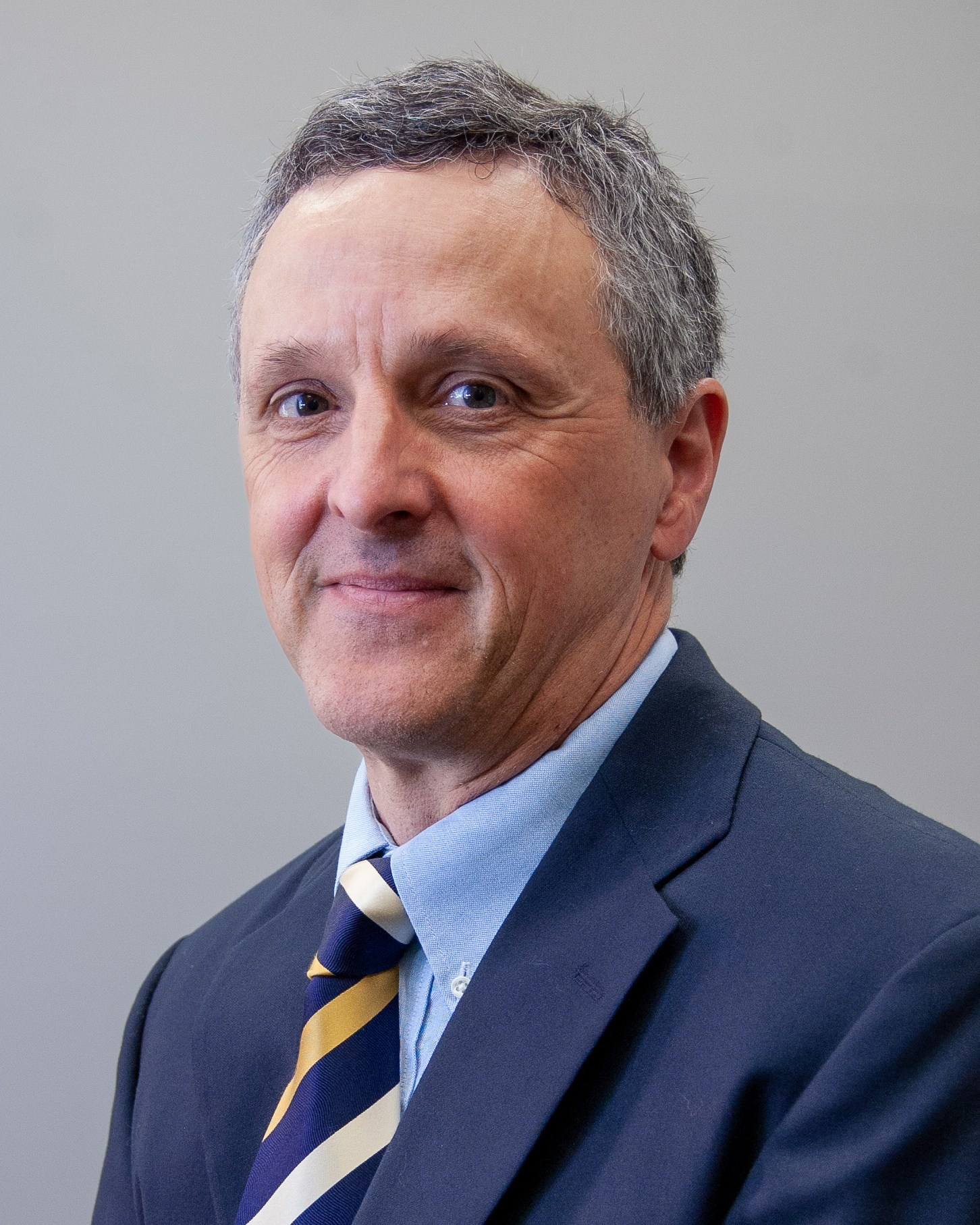 Dr. Gary Rohrer was raised on a small, diversified livestock farm in northern Illinois and was active in 4-H and FFA raising pigs and feeding beef cattle. He was a member of numerous meats and livestock judging teams. He attended Joliet Junior College followed by the University of Illinois (BS in Animal Science). He then went to Texas A&M University where he received a MS in Animal Breeding under Dr. Tom Cartwright and a PhD in Genetics under Dr. Jerry Taylor. After graduation, he was hired as a Research Geneticist for USDA-ARS at the US Meat Animal Research Center. His initial assignment was to develop the swine linkage map and then identify genetic markers to enhance selection decisions for economically important traits. He holds an adjunct appointment at the University of Nebraska-Lincoln and South Dakota State University, has authored 191 peer-reviewed research articles and been an investigator on 16 successful grants. Dr. Rohrer received the USDA-ARS 1998 Northern Plains Area Early Career Scientist award, the National Swine Improvement Federation Charles Stanislaw Distinguished Service Award (2018) and the USDA-ARS 2021 Plains Area Senior Research Scientist award.