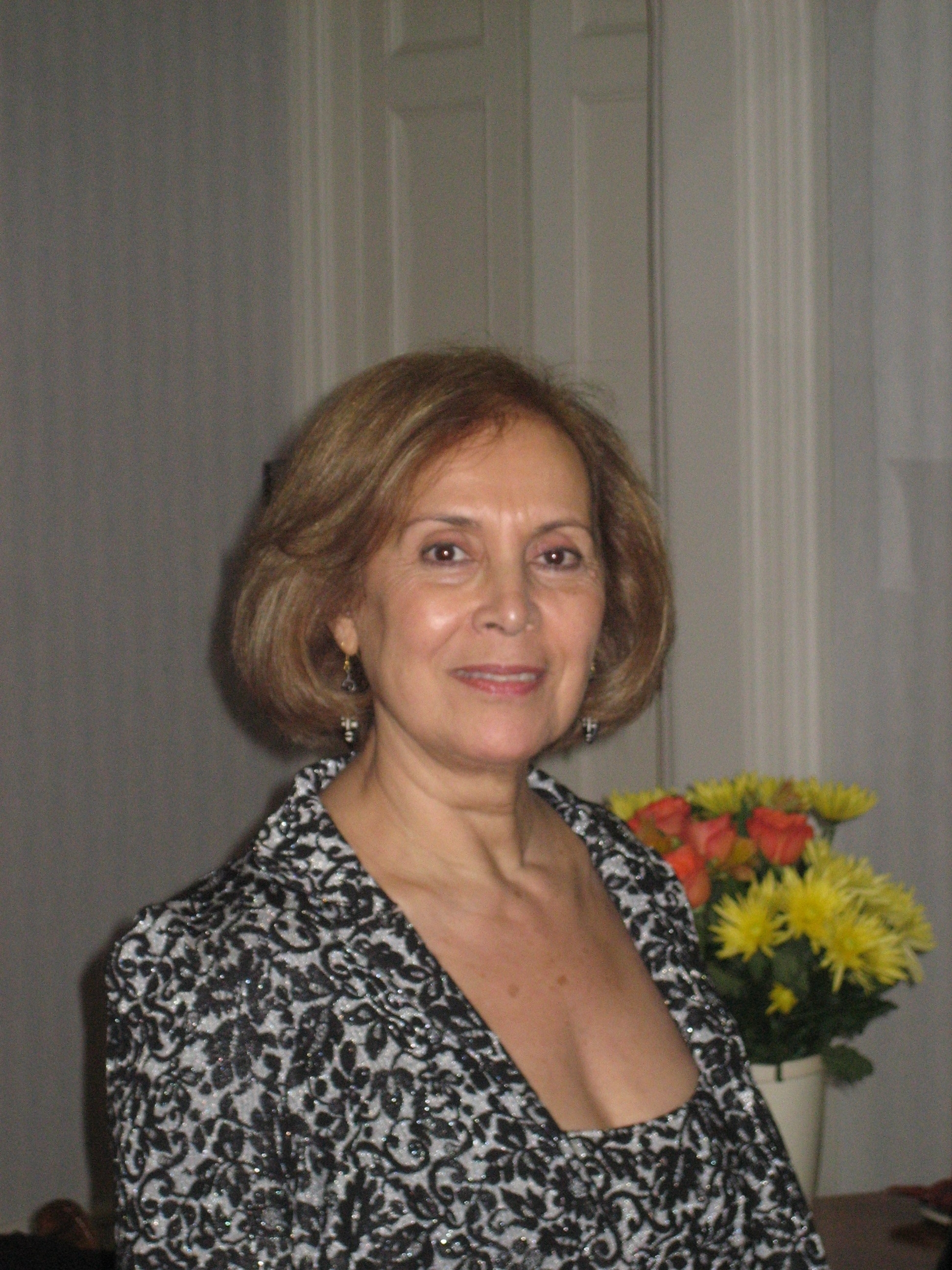 Professor Shirazi-Beechey’s exceptional contributions are in the identification of novel mechanisms that have advanced fundamental scientific knowledge of intestinal nutrient sensing, and diet- gut microbiota interactions.  In her research, she has used a comparative and integrative approach with investigations at levels of molecule, organelle, cell, organ and the whole organism.

Her contributions to the animal science community are considerable. She has organized a number of high quality symposia at ASAS annual meetings over the past 10 years.  She is one of the key scientists illuminating the pivotal role of the gut in animal physiology and metabolism.  She has demonstrated in her research that the gastrointestinal tract, rather than being solely a digestive tube, is a sensory organ that continuously detects changes in its environment, transmitting this information via endocrine and/or neuronal processes both locally and to other organs, including the brain.  This pioneering knowledge has provided animal nutritionists and scientists with novel molecular and cellular targets for dietary manipulations, thereby improving health, welfare and productivity of livestock.