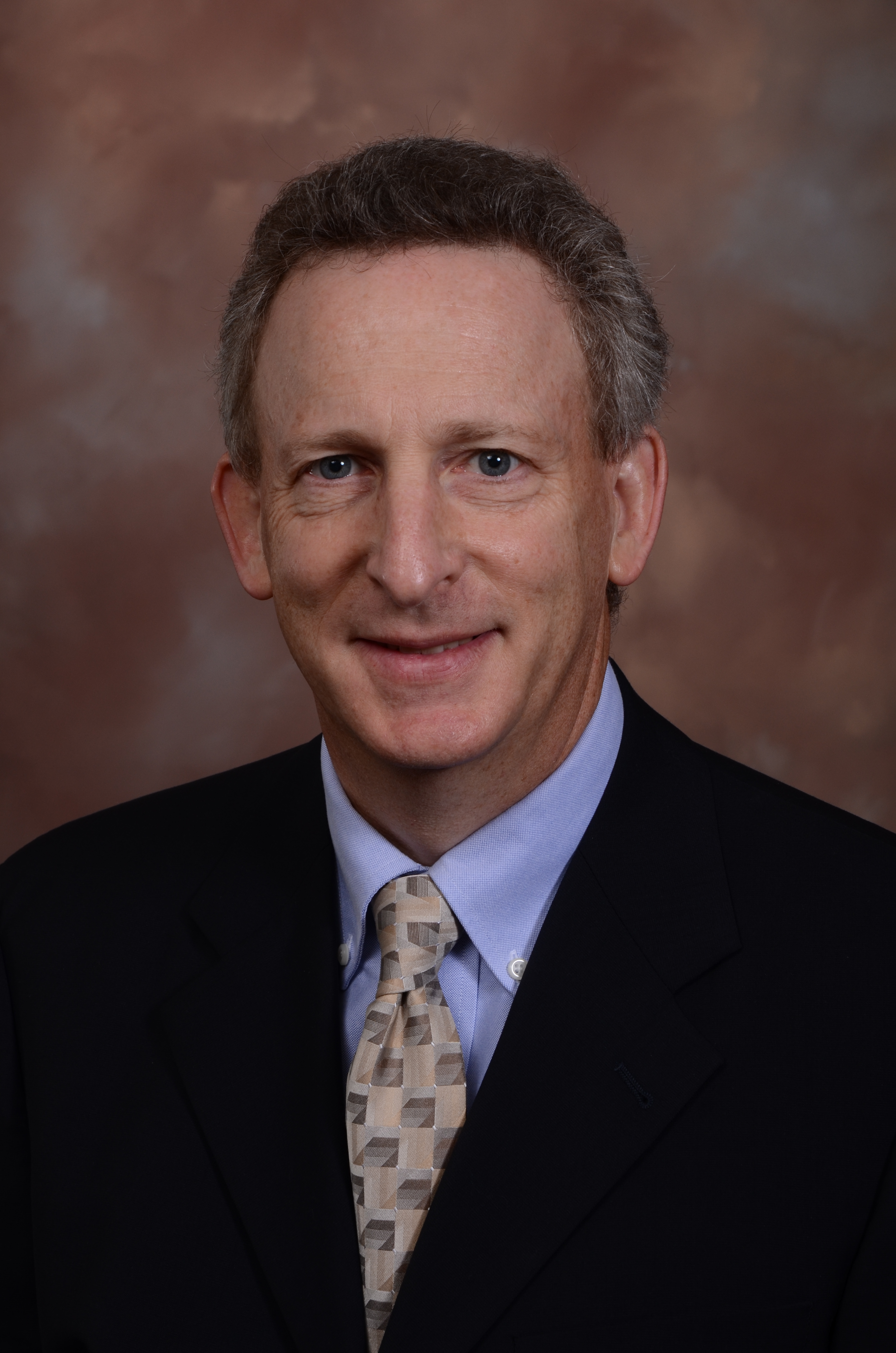 Known nationally and internationally for his teaching, Dr. Ron Lewis earned a BS degree in Animal Science at the University of California, Davis, an MS in Animal Breeding at Texas A&M University, and PhD in Animal Science from Virginia Tech. His career as a geneticist has included positions at the Western Australia Department of Agriculture, Scottish Agriculture College in Edinburgh, Virginia Tech, and the University of Nebraska-Lincoln. Undergraduates, graduate students, and junior faculty benefit from Dr. Lewis’ teaching and mentoring. His mentees have extended his legacy via success in their own careers in academia and industry. Through his pioneering leadership in online instruction, he has additionally reached students from over 30 US and five international academic institutions. Dr. Lewis’ tremendous contributions to Animal Science have been recognized through several awards, including a 2016 Great Plains IDEA Faculty Excellence Award, and a 2017 UNL Parents’ Recognition Award.