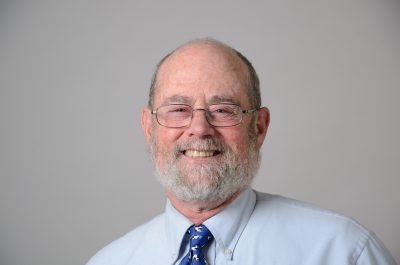 Dr. Steven A. Zinn earned a BS in Animal Science from Cornell and his MS and PhD in Dr. H. Allen Tucker&rsquo;s laboratory at Michigan State University. He completed a postdoc in Molecular Endocrinology at the Worcester Foundation. In August 1990, Dr. Zinn joined the Department of Animal Science at the University of Connecticut as an Assistant Professor where he is currently a professor and Department Head of Animal Science. During his career, he is the PI or Co-PI on over $5.5 million in extramural funding and over $250,000 in support from the UConn Research Foundation. In addition, he is the author or co-author on over 95 peer-reviewed manuscripts, 2 book chapters, over 130 abstracts and several extension and popular press articles. From 2008 to 2013, Dr. Zinn was Editor-in-Chief of the Journal of Animal Science and is a founding member and the inaugural Editor-in-Chief of Animal Frontiers from 2011 to 2013. He served as President of ASAS from 2017-2018 and was named an ASAS Fellow in 2015