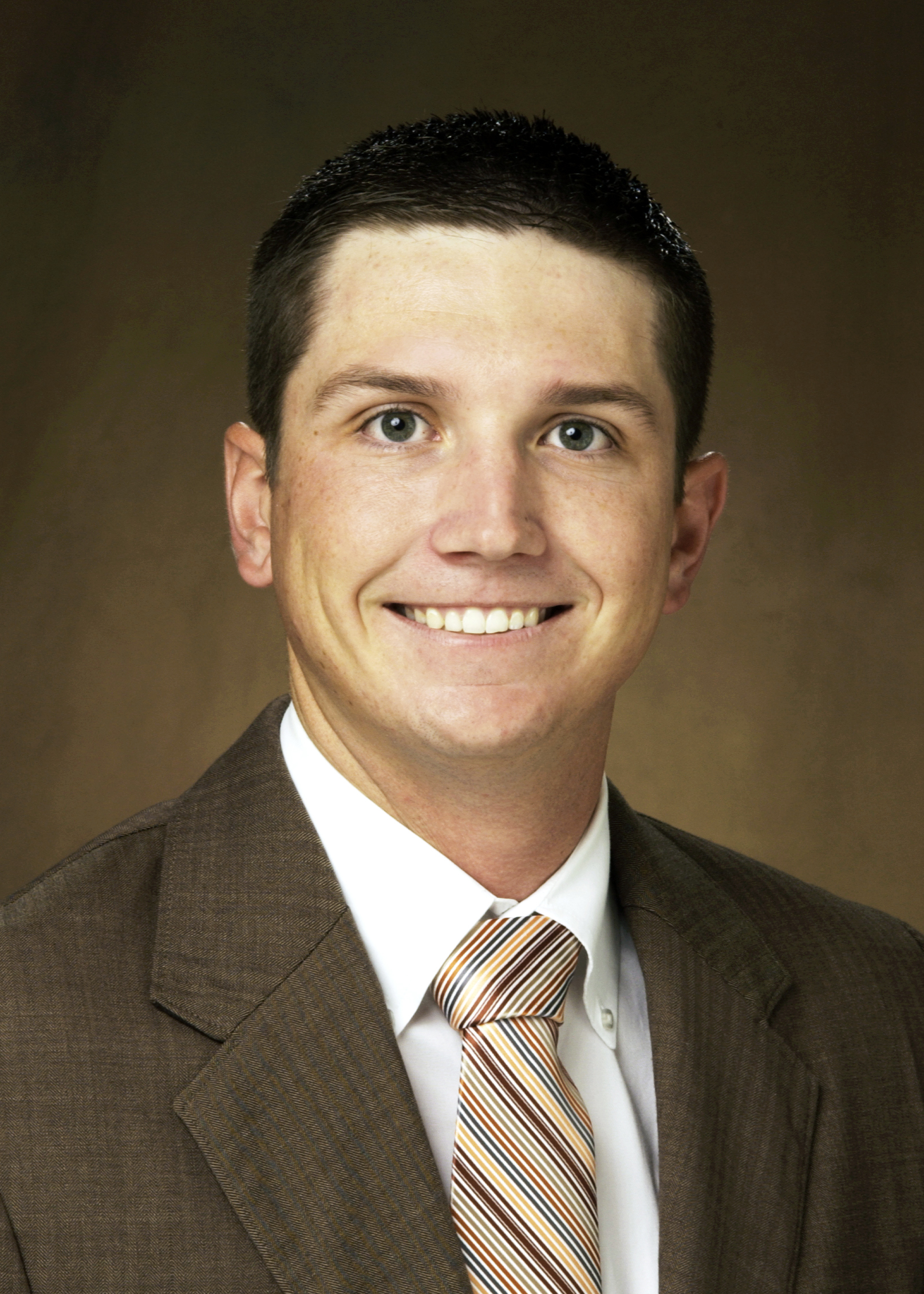 Matthew began working at North Dakota State University in 2014 as the Nutrition Research Specialist while simultaneously pursuing his M.S. degree. Matthew received his M.S. in Ruminant Nutrition from NDSU under Dr. Joel Caton in 2016, investigating the effects of nutrient restriction of beef heifers during early gestation on concentrations of hexoses and amino acids in utero-placental fluids, as well as nutrient transporter expression and abundance in utero-placental tissues. Matthew is currently working on a PhD in Nutritional Physiology at NDSU under Drs. Alison Ward and Joel Caton investigating the effects of nutrient restriction of beef heifers during the first 50 days of gestation on the fetal transcriptome and epigenome. Matthew has authored or co-authored 11 refereed manuscripts, 18 abstracts, 11 proceedings papers, and has given 2 invited presentations. Matthew received over $130,000 in grants as PI or Co-PI to support his research including a NIFA-ELI Predoctoral Fellowship.