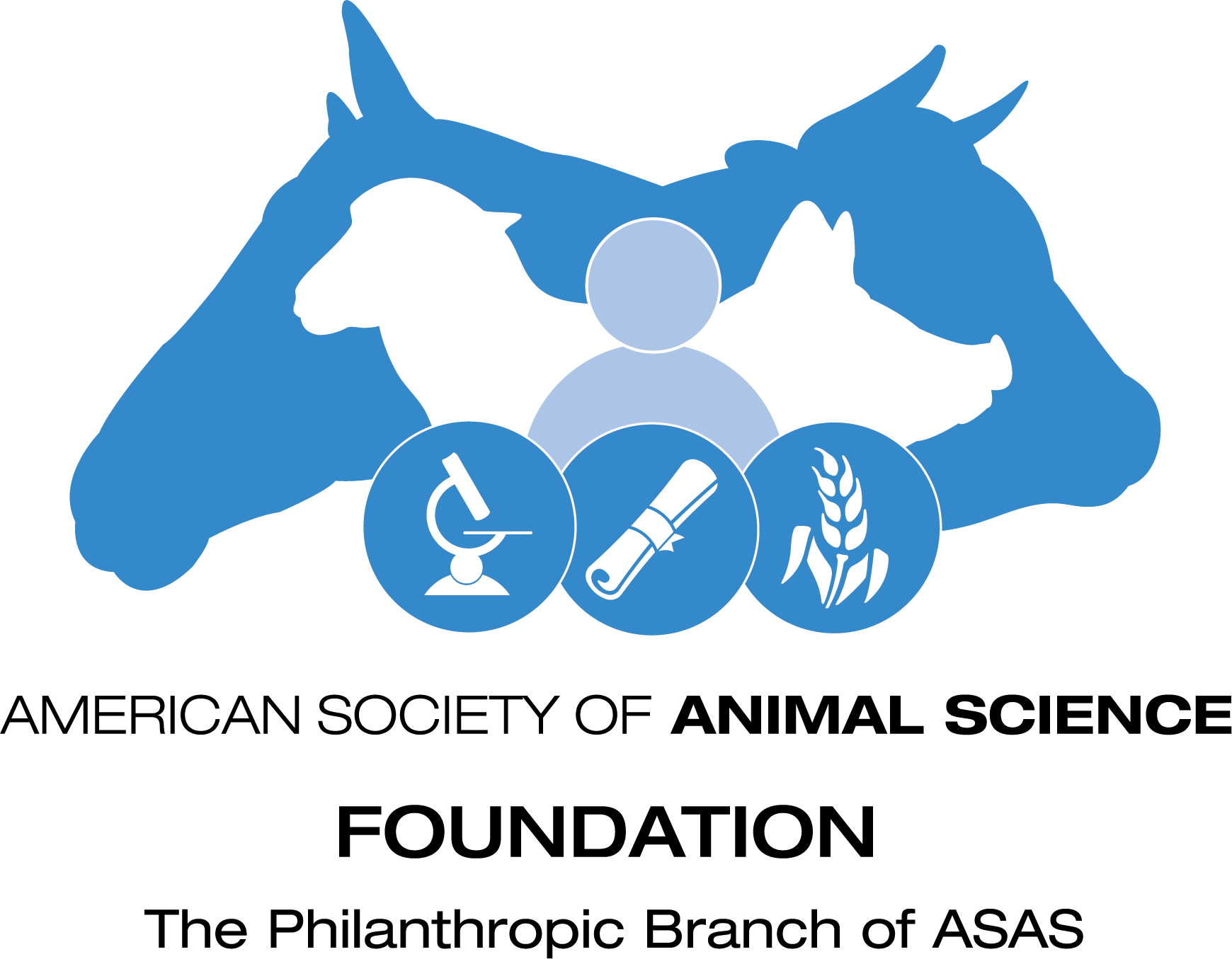 Members of the American Society of Animal Science (ASAS) are indebted to each other through the beneficial work of other members of ASAS. Appreciation Clubs, Endowments, Funds, Awards and Memorials honor the professional accomplishments of such members of ASAS. We are proud to include the following among the many donors to the ASAS Foundation. Through the support of our members the achievement of our mission is possible.

"My membership in ASAS was instrumental in developing my professional career in swine nutrition. I support the ASAS Foundation to ensure the next generation of animal scientists have these opportunities as well, and so the current animal science community has a venue for the exchange of scientific knowledge and ideas." 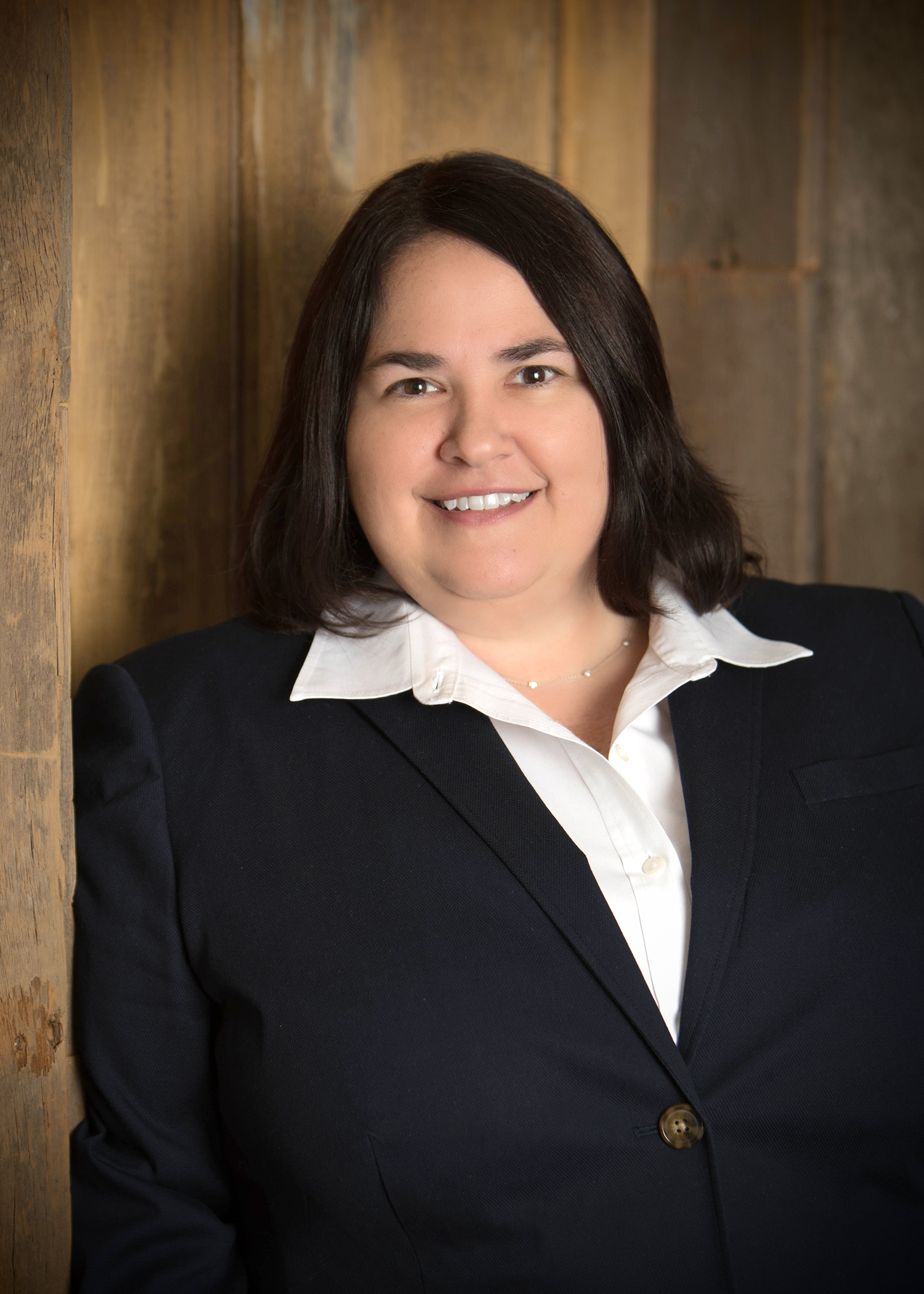 "ASAS has been my professional home society since 1976. Over time, the benefits of interacting with other members of the ASAS have been innumerable. My contributions to the ASAS Foundation allow me to pay-forward some of the contributions ASAS members have made to my career" 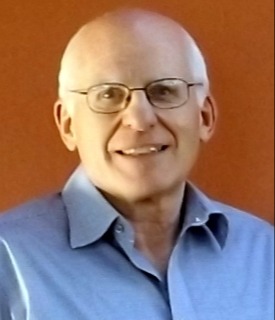 Every gift, of any amount, has made a difference! On behalf of the ASAS members who will benefit from your generosity – THANK YOU!

"Receiving the Wetteman Graduate Physiology Award in 2021 was a remarkable way to close my career as a Ph.D. student. The opportunity to present my dissertation work to a community of prestigious scholars in so many fields within Animal Science during the National meeting in Kentucky was a platform of recognition not only for myself but for my advisor and my colleagues. Initiatives such as the Wetteman Graduate Physiology Award are a great way to appreciate the efforts and acknowledge excellence among graduate students in the field of Animal Science." 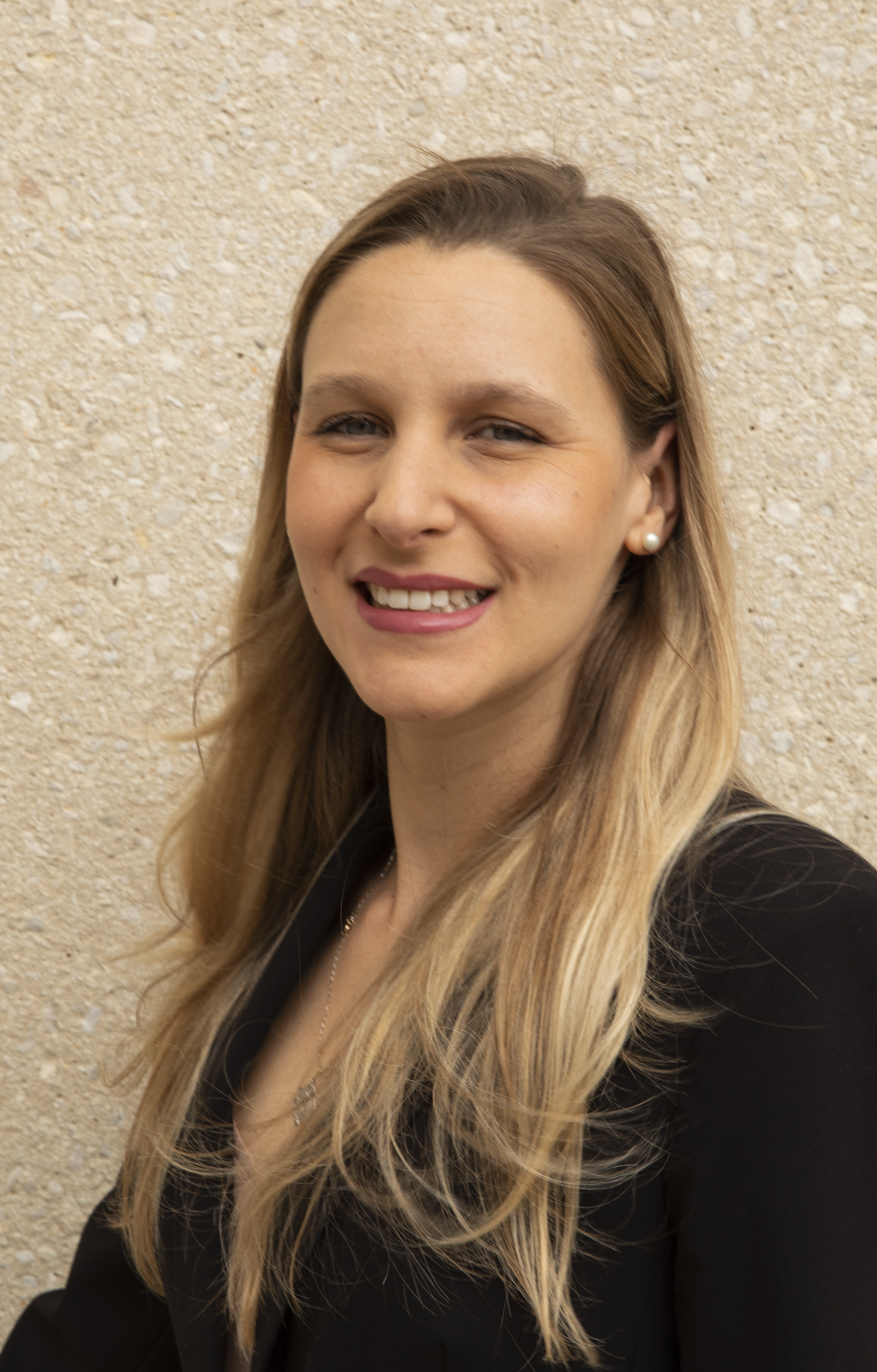 "It was an honor to receive the Klopfenstein Lectureship for 2021. I have the utmost respect and appreciation for Dr. Klopfenstein and the impact of his career on the Animal Science community and the entire discipline of ruminant nutrition. One important contribution of his career was the training of many graduate students who have gone on to also have a major impact on the Animal Science community. I was fortunate to have Dr. Klopfenstein on my PhD committee. The opportunity to work under his guidance helped set the course for my career.  I am humbled to have my name associated with Dr. Klopfenstein and others who have received the lectureship recognition." 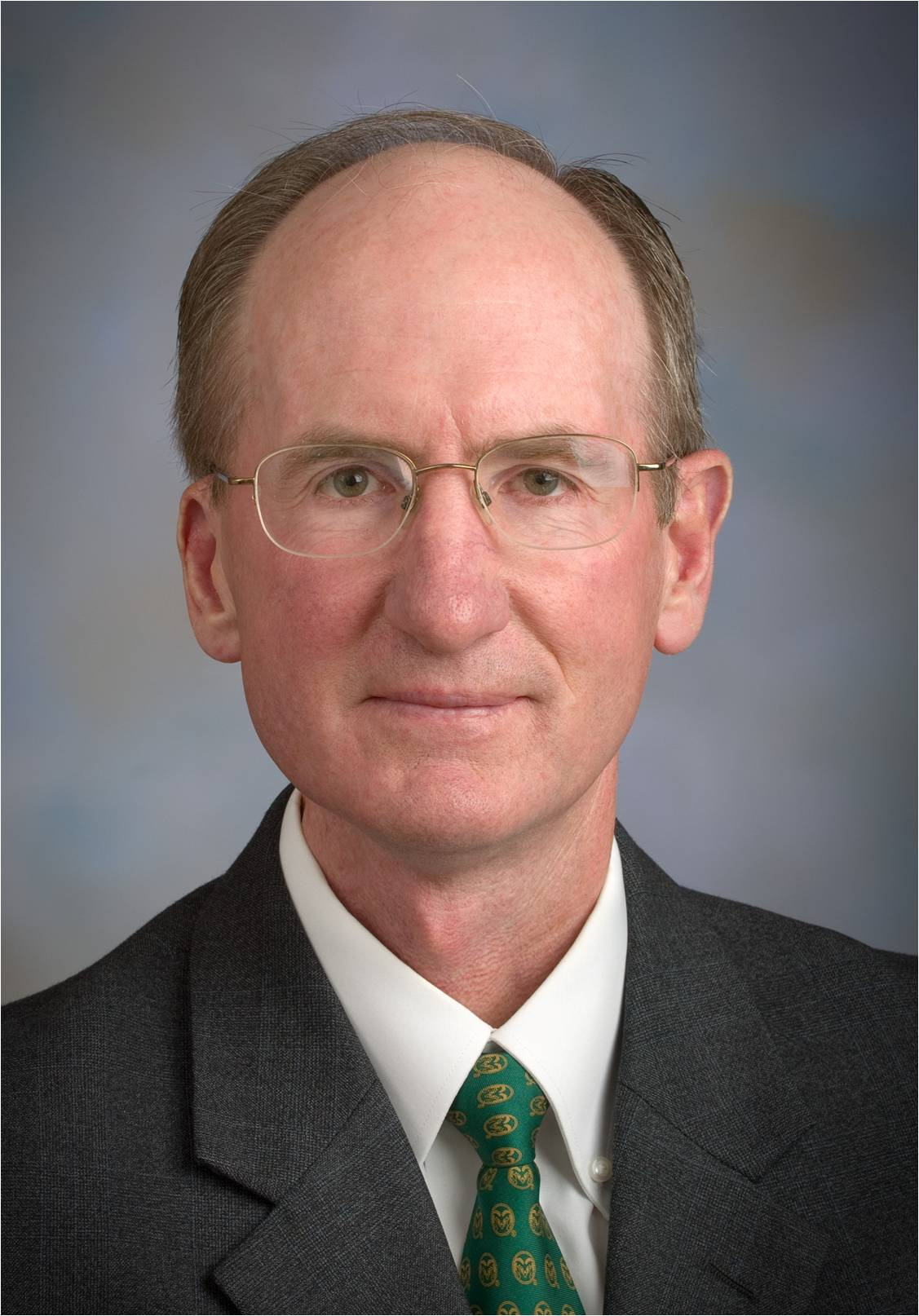 "ASAS has been a foundational aspect of my career and personal life for more than four decades.  Starting from my first annual meeting in 1975 to editorial service for JAS over the years, membership on the Board of Directors, leadership positions in the Society, and lasting friendships formed through the years, ASAS has been a constant and positive part of my life.  Giving back to ASAS through the support of the Foundation has been a small way that Charlotte and I can express our gratitude for what ASAS has meant to us." 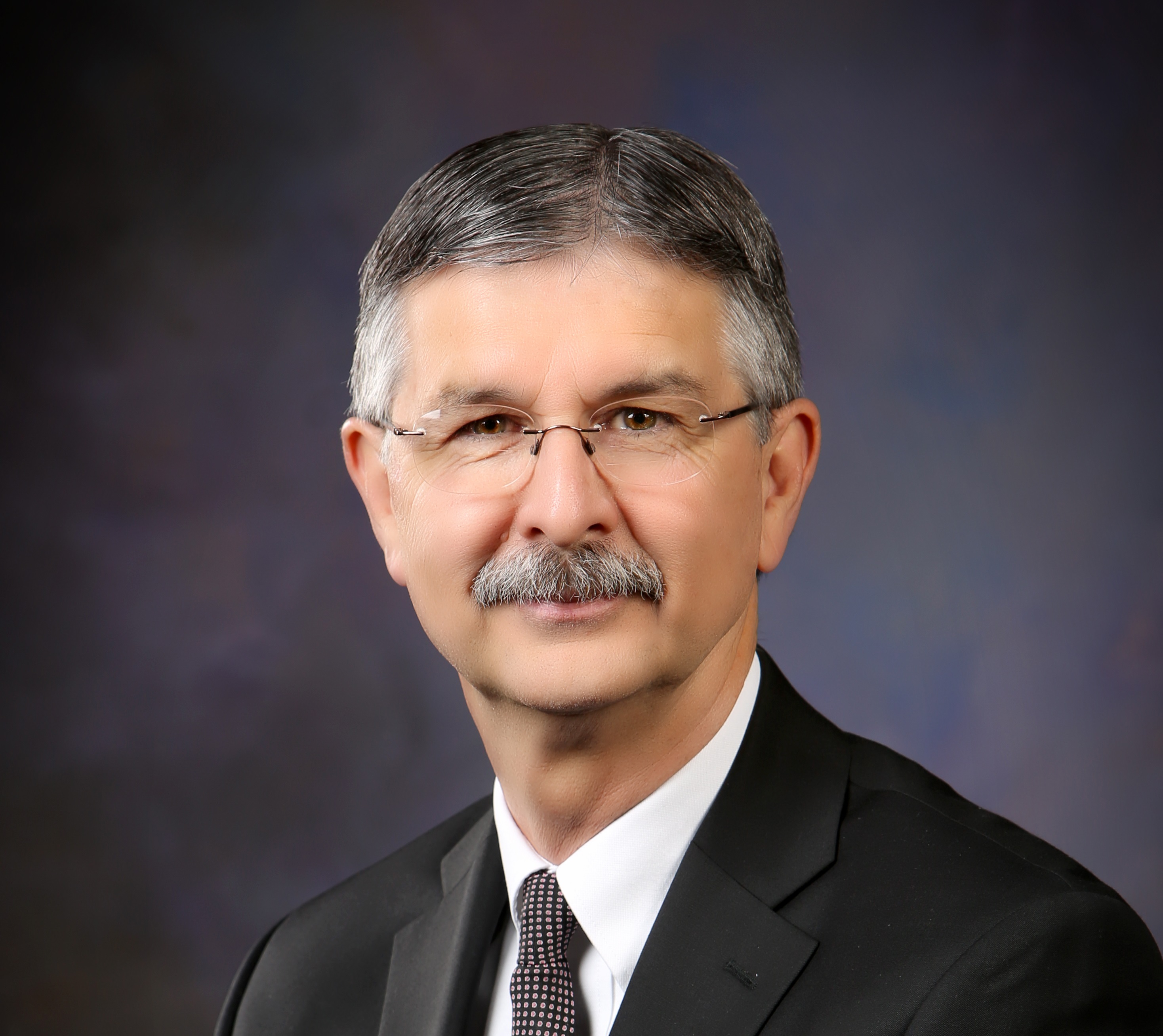 "The Western Section Young Scholar Award was a life change in my career. It’s introduced me to the ASAS community as a young researcher with a lot of potential to be successful in our discipline, but it also opened many “doors” for job opportunities after my graduation." 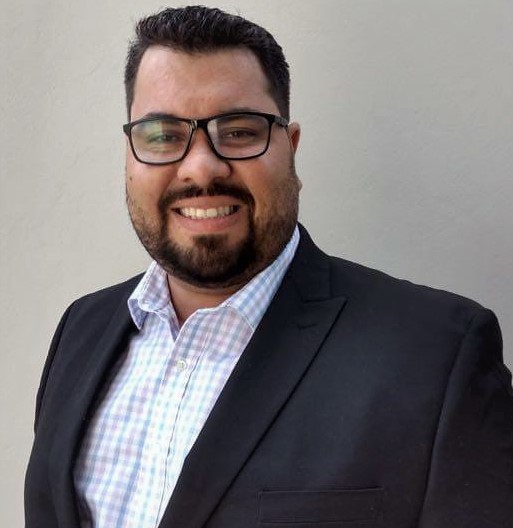 "Receiving the H. Allen Tucker Lactation and Endocrinology Award in 2021 was the culmination of my students’ work on lactation genomics that began in 2006. Their enthusiasm for generating and interpreting genome data in a physiological context has been instrumental in moving the field forward. This award is a testament to their perseverance and passion for learning." 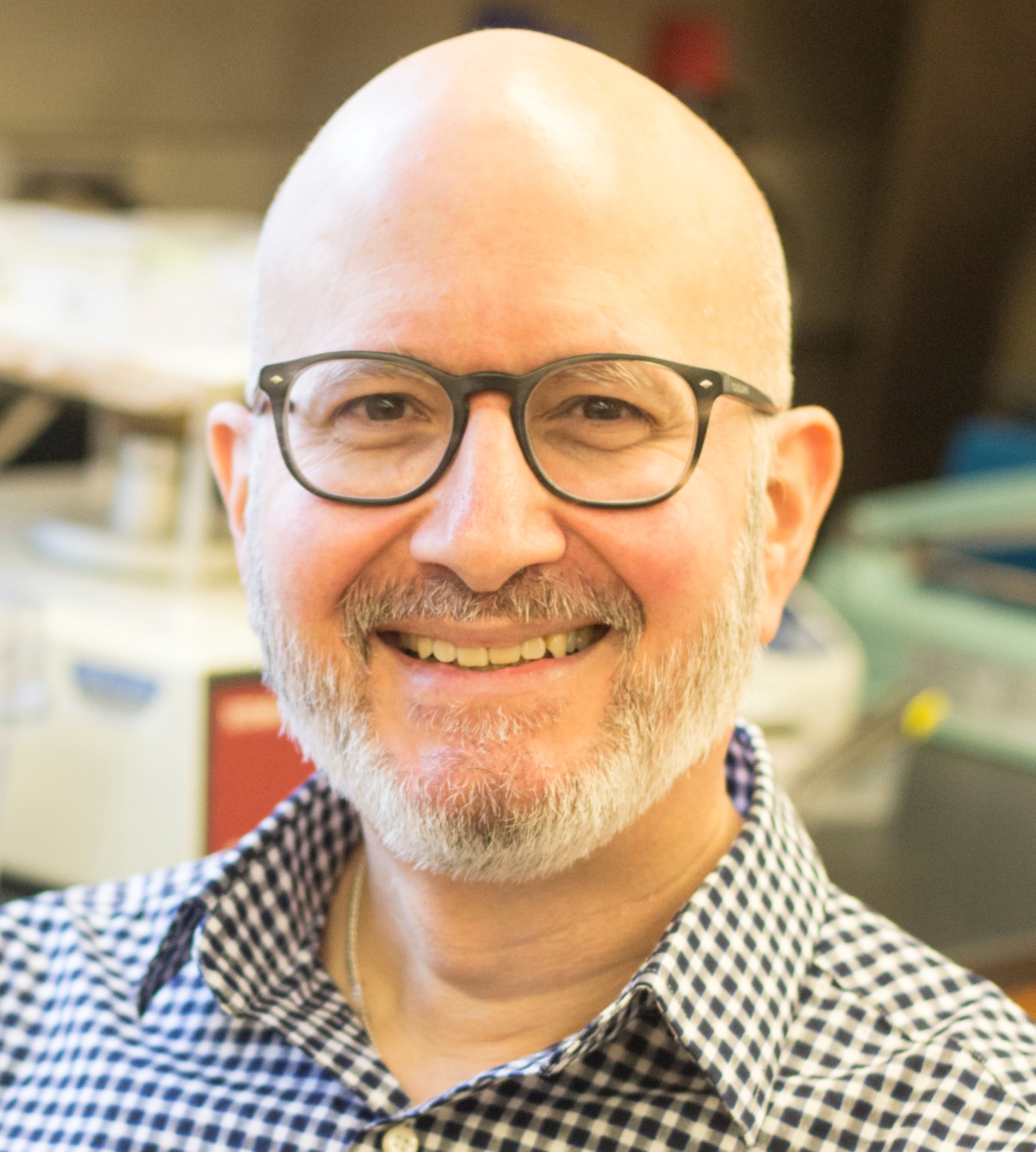 "The H. Allen Tucker Graduate Student Travel Scholarship in 2021 was one of the most honorable and prestigious awards that I was able to accomplish at the ASAS 2021 conference. This award meant a lot to me, especially because it was named after Dr. Tucker who was one of the most distinguished professors in Physiology. This travel scholarship allowed me to participate in ASAS 2021 and present my research in person to not only the other graduate students and the faculties but also to people in the animal industry." 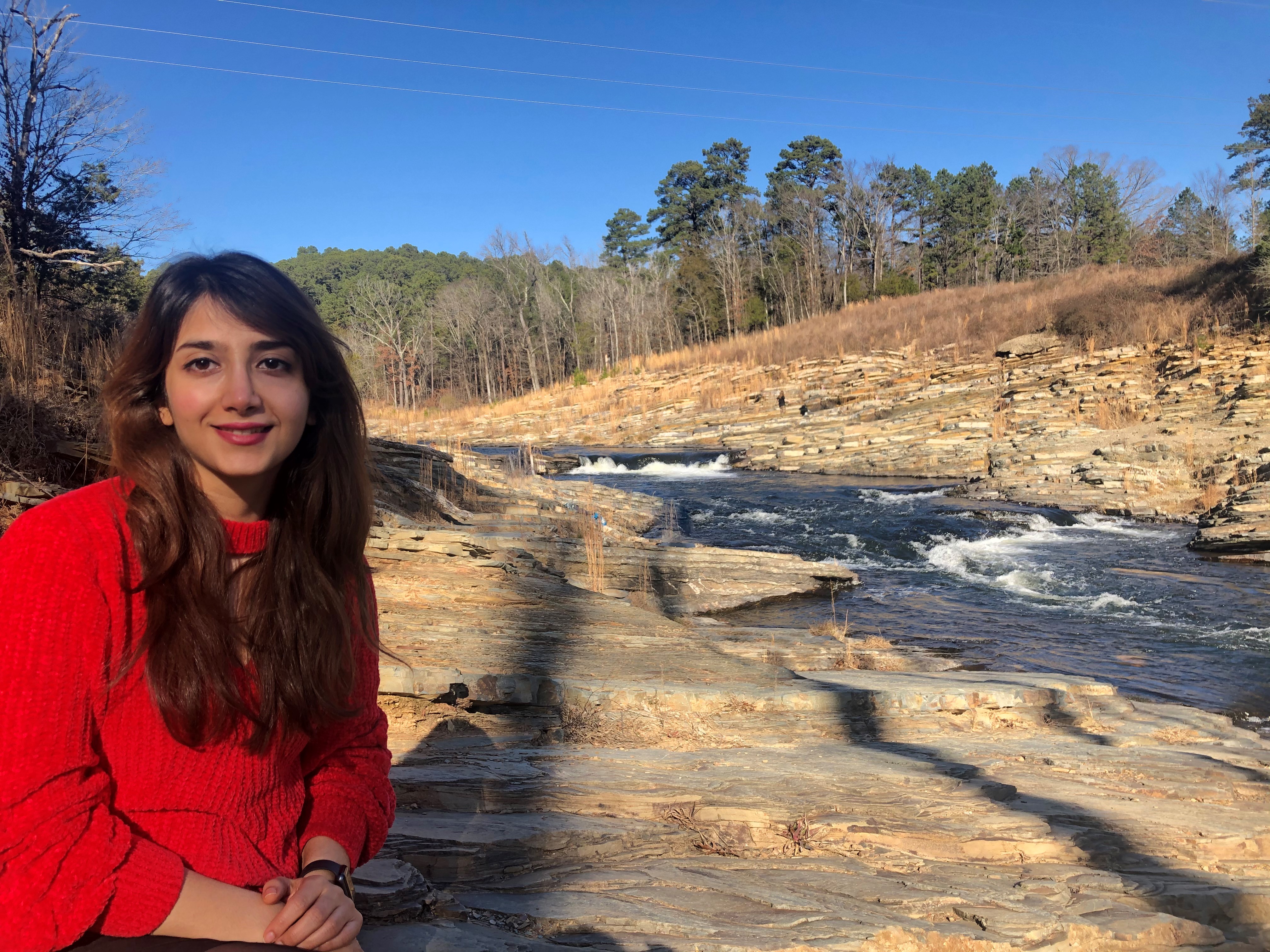 Dr. Barb Glenn served as President of the American Society of Animal Science (1996-1997) and she is a Fellow of ASAS and the American Association for the Advancement of Science. She served as the scientific voice for national policies and federal regulations related to animal or crop agriculture from the 1990s until her retirement in 2021. Contributions to the Barb Glenn Appreciation Club are used in conjunction with the Louis Boyd, Jack Britt, Harold Hafs, and Robert Zimbelman Appreciation Clubs to support undergraduate or graduate student interns in animal agriculture policy in Washington, D.C.